Sanction MDAs that default in remitting funds to federation account 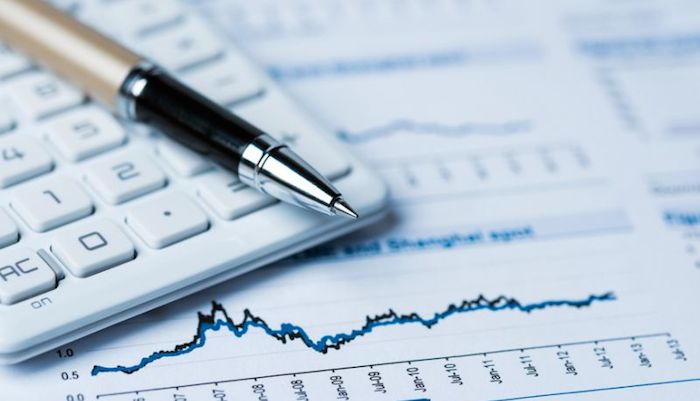 The recent revelation by the Senate Committee on Public Accounts that some government Ministries, Departments and Agencies (MDAs) have continued to defy statutory regulations which require them to remit to the federation account, trillions of Naira they generated, has once again exposed the inability of the government to enforce financial regulations.

It raises doubts about the resolve of the current administration to ensure transparency and accountability in Nigeria’s bloated and ineffectual public service. Any government agency that blatantly violates the statutory financial obligations should be penalized.

Specifically, the Senate Committee accused the management of the Nigerian National Petroleum Corporation (NNPC) and the Ministry of Mines and Steel Development of non-remittal to the federation account the sum of N4 trillion and N2billlion revenue respectively.

The disclosure was contained in the 2016 report of the Auditor-General for the Federation. But the corporation, in response, claimed that the unremitted N4 trillion was spent on fuel subsidy and pipeline repairs and management. The revelation by the Auditor-General is not new. There are several instances of non-revenue remittal by MDAs and that had gone on for years without adequate punishment. Last year, the Fiscal Responsibility Commission stated that 122 Federal Government agencies failed to remit a total of N1.2 trillion to the federation account.

In December 2018, the Director-General, Budget Office of the Federation, Ben Akabueze, said government-owned enterprises, owed about N10 trillion in unremitted operating surpluses as of August 2018. These agencies include Petroleum Products Pricing Regulatory Agency operating surplus of over N1.3 trillion, Central Bank of Nigeria (CBN) N801.2 billion and Nigeria Ports Authority N192.1 billion. He further revealed that despite investing over N40 trillion cumulatively in the various government enterprises, the returns to government in terms of dividends or surpluses at the end of each operating year was less than one per cent.

In the midst of these unaccounted funds, Nigeria’s debt profile has reached unprecedented levels with 44 per cent of the 2020 budget of N10.8 trillion earmarked for debt servicing.

Sadly too, the anti-corruption agencies that ought to promote accountability and enforce fiscal laws have also been found wanting. According to a 2016 report by the Office of the Auditor-General of the Federation issued in 2019, the Economic and Financial Crimes Commission reported about N13.96 billion as salaries and wages in its consolidated financial statement, but it was not included in its trial balance submitted for reconciliation. The EFCC was also listed as one of the government agencies with “doubtful cash balance” of over N315 million as that year.

In August 2020, the Department of Petroleum Resources (DPR), by its own admission before a joint Senate Committee, stated that only N44.5 billion out of the N2.4 trillion it generated in 2019 was remitted to the consolidated revenue fund. Similarly, the Securities and Exchange Commission (SEC) in 2019 generated N8.3 billion but spent N10.3 billion on the salaries of about 600 workers, meaning it ran at a deficit. The figure also implies that an average of N15.7 million is spent annually on each SEC employee.

It is surprising that despite various reports from the Accountant General’s office revealing how MDAs failed to remit or account for funds they received, government failed to take decisive action against the offenders. For instance the 2016 Auditor General’s report showed that 323 MDAs did not submit their report, while 69 MDAs never submitted audited reports.

We call upon both the executive and legislature to ensure that any MDA that fails to remit funds to the federation account would not receive appropriation going forward. The action to withhold funds meant for the federation is tantamount to corruption and should be punished.

Furthermore, government must ensure that the Treasury Single Account is fully implemented with no exception, while all revenue generating agencies must be added to the Integrated Payroll and Personnel Information System (IPPIS).