Ominous signs of attacks on police formations in South East 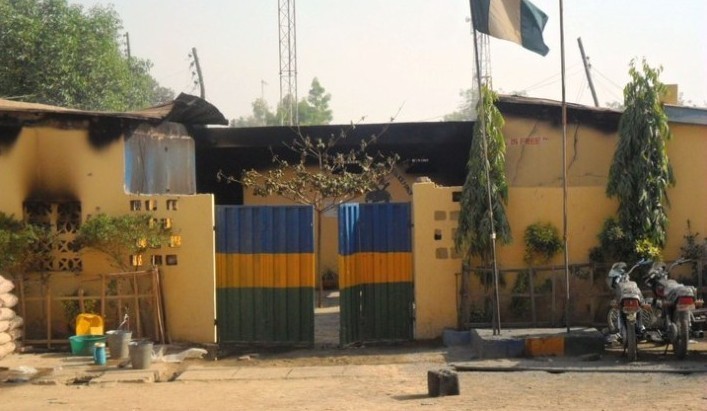 The southeast geopolitical zone has witnessed unprecedented attacks on police formations in the last few months. From Ebonyi to Enugu, Abia, Imo, and Anambra, there is no state that is spared of these horrendous attacks in the region. Not only have police properties been destroyed, but arms and ammunition were also looted, while unfortunately, some police officers have paid the ultimate price in the process.

What started as a child’s play on January 8, 2021, when the police formation in Onueke in Ezza South Local Government Area of Ebonyi was attacked by unknown assailants, the surreptitious manner other attacks were carried out is a clear indication that the centralized policing that Nigeria currently practices has outlived its usefulness. That attack on January 8 led to the death of three police officers.

Surprisingly, no arrests have been made of the perpetrators in all the horrendous acts highlighted above. Not only has this reinforced the belief that certain individuals could commit crimes and go unpunished, the fact that the attackers are targeting police formations which are symbols of Nigerian authority speak volumes. After the EndSARS protests in Lagos, not less than N10 billion would be required to rebuild the affected police posts. In an era where governments’ revenues are drying up, it is certain that the repair of the affected police posts will not be paramount to either state or federal government now. This will further worsen the security situation in the region.

The mode of operations of these attackers reminds us of the early campaigns of Boko Haram, a group that has become a monster whose imprints Nigerian authorities have not been able to erase.

The sudden spike in attacks on police formations in the zone will affect the rising economic activities in the zone. What exactly are the motives of the attackers and their sponsors? Insurgent groups always claim responsibility for attacks carried out by them. However, in the case of South East, no group has claimed responsibility for these attacks. That is why the Nigeria Police Force and the Department of State Services (DSS) have to live up to their billing.

There was a report that the police in some states in the region now go out in mufti. This may provide a short-term solution to their safety, but the system cannot be sustained for long. Criminals will exploit that opportunity to harm the distraught people of the region the more because people won’t distinguish genuine police personnel from impersonators.

One of the ways this ugly event could be addressed is for the Nigerian security personnel to liaise with the people of the zone for local intelligence gathering. Collaboration with the locals has been the standard the world over for security agencies that are desirous of stopping criminals before they unleash their terror.

As usual, so many fingers have been pointed at the likely sources of the attacks. However, this is not the time for politicking. Professionalism of the highest order is required among the security personnel in the region, or whomever the task might be assigned to fish out the attackers. The investigating team must be above board, eschew tribal and religious bigotry while investigating the matter.

The federal government has not shown disposition to solving regional conflicts based on the utterances coming from government aides. This lackadaisical attitude must be jettisoned. It will not be out of place to summon notable people of the area, politicians, traditional rulers, and civil society groups in the South East region for regional specific brainstorming session to uncover the truth of the matter.