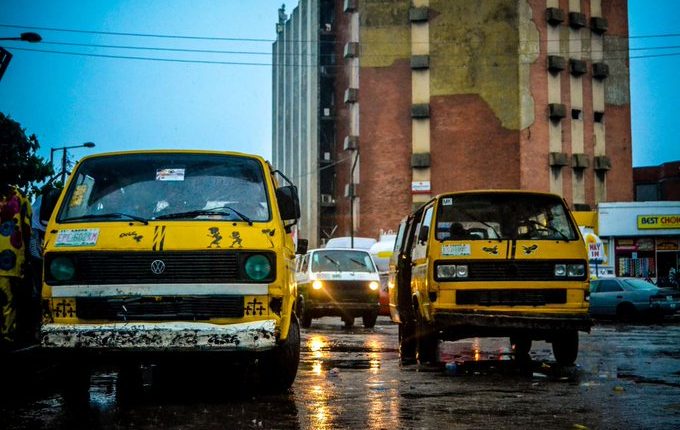 Occasional repairs are necessary, but are poorly timed

When experts gathered recently and took a hard look at the transport system in Lagos, Nigeria’s sprawling city and its commercial nerve centre, the verdict was that the system has failed, hence the city’s never-ending traffic congestion story.

By reason of its population, Lagos is indisputably a mega city but one with a very difficult residential and commercial environment made worse by its small land area estimated at 358,862 hectares or 3,577 square kilometers— about 0.4 percent of Nigeria’s total land area.

Transportation systems in Lagos and the attendant city-wide gridlock are such that the experts who spoke at a webinar hosted by the United State’s Consulate, Lagos noted they impact negatively on the state’s economy by killing productivity.

Increasing gridlock, according to them, also limits growth of businesses, causes severe physical and mental stress for the average Lagosian who stays in traffic for an average of 10 hours a day in order to carry out his daily activities.

Lagos is as a mega city is also aspiring to become a smart city and a 21st Century Economy but it is not enough to just wish to be one. The city-state needs to do what other mega, smart cities and thriving economies of the world have done to be what and where they are today.

We agree with Robin Hutcheson, director of public works, Minneapolis, USA, that Lagos is fast becoming a world economy that is growing rapidly. But to support the growth of its economy, the state needs investment in its transportation system, bearing in mind, however, that investors would only come if they see there is an ease for people to get to work.

Besides repurposing space and effectively removing more people per hour and per lane by converting a lot of space to bus-only lane, we are of the view that Lagos needs to urgently improve traffic situation by investing in a three-leg transport system such as rail, mass buses transit and ferries, which will also drive job creation and business growth.

But that is not all. Poor and insufficient infrastructure stock is at the core of Lagos transportation problem. Apart from undeveloped water-ways, rail transportation for mass movement is non-existent in this city with an estimated population of 20 million. This lack derives from failure of policies in the state.

The failure of policies, in turn, is the reason for the inability of the state to revolutionise its public mass transit system, and to focus more on a functional water transportation system as a way of utilising the natural resource it has as a coastal city.

For 11 years, the state has been working on its well intentioned rail system planned to move people massively from Okokomaiko to Marina on Lagos Island. It is the same story for the reconstruction and expansion of the Lagos-Badagry Expressway from four to 10 lanes.

It beats the imagination that the socio-economic benefits of that road project in terms of business opportunities and increased real estate activities all of which will generate revenue to the state is lost on a government that is so passionate about economic growth and citizens’ well-being.

Consciously or unconsciously, Lagos seems to gloss-over infrastructure maintenance. Here is a state where road transportation accounts for over 90 percent of its entire transportation system, yet most of the roads are in terrible condition.

It appears to us that the idea of a stitch in time saves nine is foreign here. Roads are left to deteriorate terribly and collapse before they attract government attention. This too explains, in part, why drainages are left to fester with garbage until rains come with flooding that submerges homes and communities.

It is our well considered opinion that in a city as large and economically viable as Lagos, roads infrastructure must not be left to deteriorate. The repairs we see occasionally are necessary, but are poorly timed, creating the impression that government’s empathy is non-existent

Like many other Lagosians, we consider it insensitive and ill-advised that government has decided to repair sections of Eko Bridge, Third Mainland Bridge and Apapa-Ijora Bridge all at the same time, not minding that all these bridges connect to the commercial hotspots of the mega city.

Besides disrupting business activities, the repairs also pile pressure on motorists at a time when life and living are unbearably difficult. We believe there are better ways to do all these and get better results.

Ondo 2020: Opposition parties pass vote of no confidence on INEC, call for resignation of Chairman