To achieve sustainability, subsidy removal must be backed by law 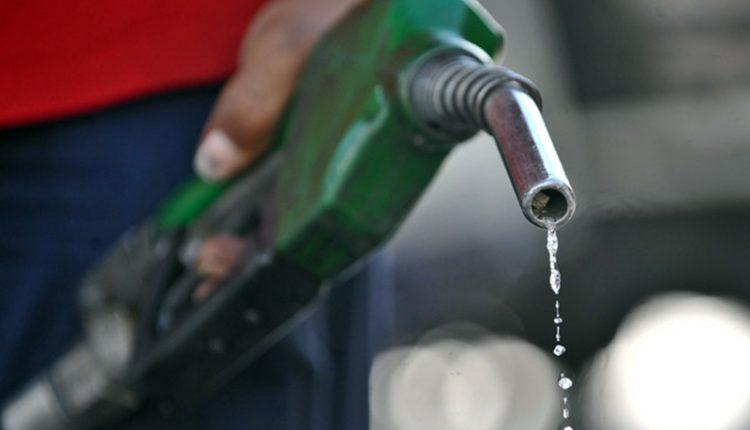 Perhaps one of the more enduring impacts of the Coronavirus pandemic is the clarity it has brought on the ruinous impact of consumption subsidies. After years of wasteful spend, the Federal Government is saying good bye to the catastrophic policy – even if unwillingly.

This shift is not the product of deep thinking, rather a burgeoning fiscal crisis on account of a slump in crude oil earnings and a rampaging pandemic were the triggers. With the exception of the new fiscal bill 2020, this government’s fiscal policy has been primeval leaving the economy comatose.

The Buhari government distrust private capital for investments but gladly accept it as loans. It wastes resources propping up the naira while ignoring billions of dollars’ worth of economic loss because investors, uncertain of recovering their money, keep them away. It builds expansive infrastructure but excludes mechanisms to recover costs. Lacking understanding of how markets function, it regulates thriving industries to death. Rather than push for inclusive trade, it shuts borders and is imposing import-substitution in an economy where it is cheaper to move a container from China to Lagos, than from Apapa to Sagamu.

Last week, the Federal Government secured $750 million funding from the World Bank for the ailing power sector. The condition for this loan is that the government stop subsidising power and ensure tariffs guarantee commercial returns. It has spent over N380 billion so far on electricity subsidies in 2020 after bailing out operators with the princely sum of N1.7 trillion since May 2015.

Since 2017, it has been burning over N1 trillion yearly to subsidise petrol while defunding healthcare and education. It maintains a dizzying amount of bureaucracy to manage the business of importing refined petrol from Custom officials to those managing petroleum equalisation fund. Yet, it spends a fortune paying workers of the three petroleum refineries who don’t even produce enough petrol to power their own generators.

As COVID-19 led to shut-down of factories and airlines, the demand for oil crashed and prices fell providing an opportunity to get out of fuel subsidies completely. Instead, the government announced an end to subsidies but it would still determine prices. Only an economic jolt of irreparable proportions will wean this government from its obsession with petrol.

The Buhari government has cultivated the socialist posture and has gone to great lengths to disassociate itself from moves to raise prices of petrol. It took massive lobbying by Ibe Kachikwu, former minister of state for petroleum resources and officials of the ministry to secure Buhari’s approval to raise the pump price of petrol in 2016. Soon after oil prices rose and the government resumed paying subsidies but declined to speak about it publicly.

The government’s actions may be inspired from its rear-view focus in running the affairs of the nation. It met an economy in shambles when it assumed office, rather than get to work, it spent months lamenting the state of affairs. In keeping with this philosophy, it refused to abolish petrol subsidies fearing a similar backlash former President Goodluck Jonathan received in January 2012 when he announced an end to the policy which almost sank his government.

But at the time, the argument for subsidy removal was unpopular in the context of the profligacy of government officials and widespread corruption which many Nigerians attribute low government earnings to rather than subsidies. This is why the mind-numbing disclosures of fraud from the subsidy scheme in 2011 didn’t sway the masses, in any case, it was the role of the government to prevent these frauds.

In reality, though, the subsidy is untenable today as it was in in 2012. For example, in 2011 alone, $9.3 billion was spent on subsidising imported refined petrol. This represented about 30 percent of Nigeria’s government’s expenditure, 4 percent of GDP and 118 percent of the capital budget. In comparison, Nigeria’s education, health and works/roads’ budget for 2011 were just a mere $2.2 billion; $1.32 billion and $680 million respectively.

But the Buhari administration which rode into power on the wave of popular discontent over corruption has continued to maintain the same policies like subsidies that bred corruption in the past. So, the current decision to abolish them augurs, well for the economy but to make them sustainable, they must be backed by law.

How SMEs can mitigate COVID-19 impact

How to resolve the financial crises in Nigeria’s power sector