Azura plant is not the problem 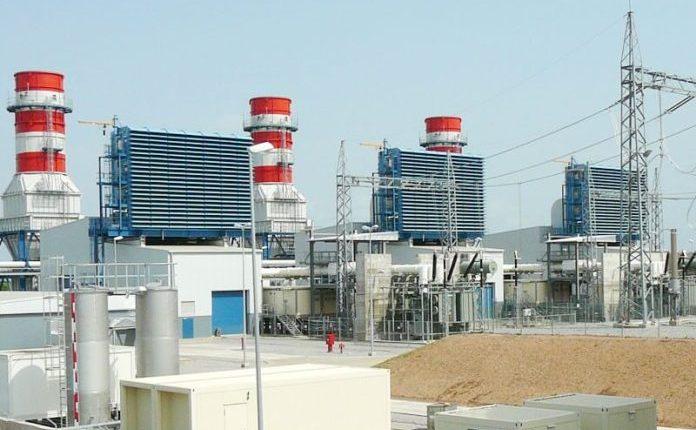 The comparison of the Azura Power plant to fraudulent P&ID gas project by Omo Agege, the country’s deputy senate president is disingenuous and evidences a cavalier attitude by government officials to legitimate contracts which worsens the country’s risk perception. Worse still, the senator’s remarks avoid the real issue, which is the broken electricity market.

Nigeria entered into an agreement to procure from Azura, a 450-MW of power plus a transmission substation and a gas pipeline/metering station to boot. This contract was directly between Azura and the Nigerian Bulk Electricity Trading company (NBET), Nigeria’s bulk buyer of energy and whose job it is to provide guarantees. However, because NBET’s cash flows were and are known to be suboptimal, Azura could not raise capital (equity/debt) for the project unless NBET itself also secured guarantees to back its desire to deal.

These guarantees were provided for Nigeria by the World Bank/MIGA and the Federal Government Put-Call Option Agreement (PCOA). The regulator NERC and NBET worked with Azura from 2011 to 2015 to work through licenses, tariffs, Power Purchase Agreements, loan agreements and credit support arrangements with shareholders, the World Bank, Federal Ministry of Finance and the lending banks.  EPC work could not start at Ihovbor-Benin (located right next to the NDPHC plant) until 2015 when all the licenses and project agreements (over 20 of them) were in place.

Project construction (all elements from IPP through TCN substation to gas pipeline and metering) was completed 6 months ahead of schedule, also on budget and commissioned in 2018.

Subsequently, Azura committed (in its Power Purchase Agreement with NBET) to deliver 450MW of capacity daily and NBET committed to take this power and pay for that energy. That’s what all sellers and buyers do all over the world. Since then, Azura has not missed a day of that obligation.

NBET has vesting contracts with all 11 Discos under which capacity/energy received from all the country’s Gencos and IPPs are allocated (vested) amongst the Discos. The Discos are supposed to pay back upstream to GenCos and the Transmission Company of Nigeria (TCN) for this energy sold to it. As has now been shown, the DisCos have since 2018 been paying only an average of 30–35 percent for the capacity and energy received. That creates a massive payment risk for the GenCos, gas suppliers, the very unique Nigerian mess that Azura’s guarantee portfolio was designed to hedge against.

Nigeria’s GenCos and TCN are owed over N1.7 trillion for unpaid energy delivered and transmitted and worse still there is no clear path to payment. NBET is unable to pay up because it does not have enough cash to pay these debts even though NBET signed up effective agreements to pay these GenCos and TCN.

In turn, the GenCos owe their gas suppliers about a third of the N1.7 trillion owed to them by the Discos. The only reason Azura is not caught in this mess is that it negotiated and received solid international-backed guarantees, just like all properly structured IPPs across the world.

This insight is to show the senator the true situation with the Azura Power Plant deal. The P&ID deal is a failed 2010 contract to develop a gas processing plant. P&ID claimed Nigeria violated terms of its agreement by failing to provide gas for the power plant it wants to build for the country and puts its future income at risk. It was awarded $9.6 billion judgement by a London Court.

Facts show these two deals are different. The real issue with Nigeria’s power sector is the broken market. Every month, GenCos generate and send out electricity valued at over N80 billion but DisCos who sell the power can only recover less than N40 billion. This means that operators cannot recover their costs.

The reasons are numerous. Less than 40 percent of customers have meters, the cost of power does not guarantee commercial returns and technical losses are enormous due to broken infrastructure. This is why the Nigerian Electricity Regulatory Commission (NERC) came up with a service reflective tariff but lawmakers prodded by DisCos scuttled the process, pushing it till next year.

Nigeria cannot afford to continue to disrespect contractual agreements. Sanctity of contracts and respect for rule of law are key reasons investors shun the country. At a time, the government is making overtures at investors, its officials should not be making reckless comments about contracts otherwise it depicts the government as irresponsible.