Africa and the consequences of COVID-19 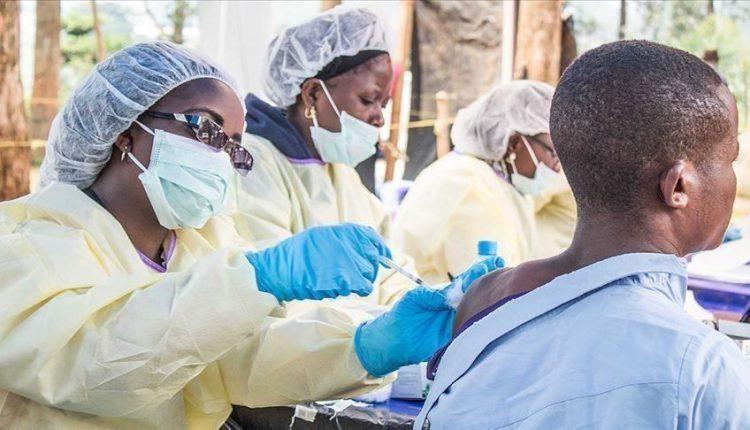 While the world mourns the thousands of lives lost due to the fierce blow dealt by the novel coronavirus, COVID-19, Africa may have been spared the worst consequences. Factors such as demography, pre-existing health conditions, and weather are reasons why the death rates from the virus in sub-Saharan African countries are unlike those of western Europe and the US. This is no reason to be complacent; a prolonged outbreak over a few years is possible, if containment measures are not prioritised.

To complement these positive factors, African leaders must invest in better healthcare systems and build stronger economies with buffers that can absorb the ravaging effect of the crisis. As the continent with the youngest population, the future of spared African youth depends on these proactive measures.

In a recent study by the World Health Organisation (WHO), 83,000 to 190,000 people in Africa could die of COVID-19 and 29 million to 44 million could get infected in the first year of the pandemic if containment measures fail. The research, which is based on prediction modelling, looks at 47 countries in the WHO African Region with a total population of 1 billion.

This will rather be a sad reality and wake-up call for African leaders though research has shown that deaths from the deadly COVID-19 virus are expected to be a small fraction in Africa when compared to the West.

The underlying health conditions of hospitalised COVID-19 patients observed in Italy, US, Sweden and Spain is as follows: hypertension (34%), diabetes (17-32%), cardiovascular disease (22-30%), according to the European Centre for Disease Prevention and Control. These conditions are closely linked to obesity. However, according to data from Institute for Health Metrics and Evaluation (IHME) and Global Burden of Disease Collaborative Network, the share of deaths attributed to obesity in Africa is lower at 5.17 percent against 9.63 and 14.31 percent in western Europe and the US respectively.

Meanwhile, viruses tend to be destroyed by heat, sunlight and humidity. Africa is often considered and referred to as the “Sun continent” or the continent where the Sun’s influence is the greatest. This suggests the spread of COVID-19 may slow in hot African countries.

“While COVID-19 likely won’t spread as exponentially in Africa as it has elsewhere in the world, it likely will smoulder in transmission hotspots,” reckons Matshidiso Moeti, the WHO Regional Director for Africa. “COVID-19 could become a fixture in our lives for the next several years unless a proactive approach is taken by many governments in the region. We need to test, trace, isolate and treat.”

The WHO study further reiterated that the number of cases that would require hospitalisation would overwhelm the available medical capacity in much of Africa. There would be an estimated 3.6 million – 5.5 million COVID-19 hospitalisations, of which 82,000 – 167,000 would be severe cases requiring oxygen, and 52,000 – 107,000 would be critical cases requiring breathing support. Such a huge number of patients in hospitals would severely strain the health capacities of countries.

Consequently, Nigeria’s long neglected and under-funded healthcare system must be prioritised in the fight against the impact of COVID-19. Nigeria, as well as other African countries, must expand the capacity particularly of primary hospitals and ensure that basic emergency care is included in primary health systems.