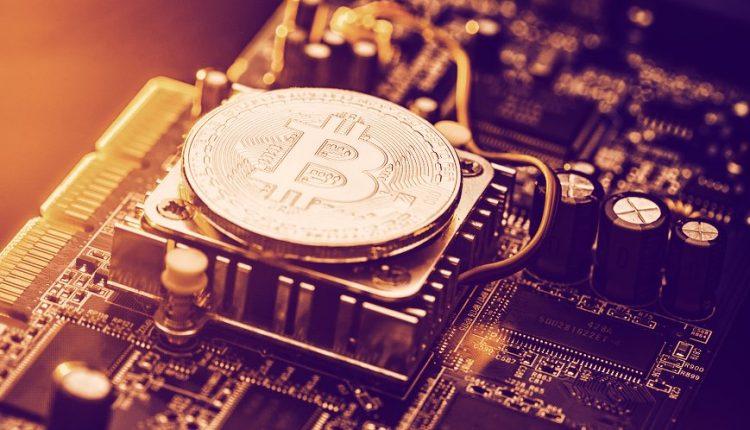 According to Bloomberg analysts, the price of Bitcoin will increase this year as it has experienced the lowest relative volatility. The price appreciation is firming on a stand-alone basis compared to the broader crypto market.

Bitcoin appears to be converging over the $10,000 resistance, an indication of its relative appreciation compared to the market. If the surge in price continues, Bitcoin can pull the crypto market along, especially with the unparalleled central bank easing.

The analysts say Bitcoin is mirroring the 2016 return to its previous peak. Bitcoin’s second halving was witnessed in 2016 and the third year after a significant peak. 2020 is therefore the third year after the 2017 parabolic rally and the year of another halving. In 2014, there was a 60% decline in price but Bitcoin matched the high price of 2013 by the end of 2016. The prognostication claims that Bitcoin will approach the record high of about $20,000 this year, following the 2016 trend.

Some of the factors that can contribute to the appreciation of Bitcoin’s price are maturation, greater depth, and more exposure via futures. These factors will suppress the volatility of Bitcoin, ensuring that the price keeps increasing. Additionally, the trend can be affected by a roll-over of the stock market, pushing the price of BTC over the $10000 mark.