U.K. approves use of groundbreaking oral covid medicine by Merck 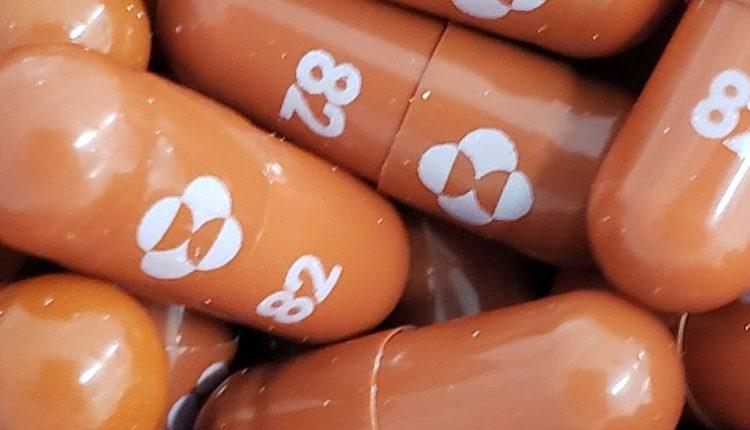 Regulators in Britain granted approval to the experimental drug molnupiravir from U.S. pharmaceutical giant Merck on Thursday, marking the first authorization from a public health body for an oral antiviral treatment for covid-19 in adults.

Experts say that if widely authorized, the medicine could have huge potential to help fight the coronavirus pandemic:

Pills are easier to take, manufacture and store, making them particularly useful in lower- to middle-income countries with weaker infrastructure and limited vaccine supplies.

“We will continue to move with both rigor and urgency to bring molnupiravir to patients around the world as quickly as possible,” Merck President Robert M. Davis said in a statement.

The company has applied to the U.S. Food and Drug Administration for emergency use authorization, while the European Medicines Agency has launched a rolling review of the drug.

Merck said it was also working to submit applications to other regulatory agencies.

A global clinical trial showed the pill reduced hospitalizations and deaths by nearly half among higher-risk adult coronavirus patients diagnosed with mild to moderate illness, Merck — which worked on the drug with partner Ridgeback Biotherapeutics — said last month.

The first dose given to a volunteer in the trial was administered in the United Kingdom.

Suerie Moon, co-director of the Global Health Center at the Graduate Institute of International and Development Studies of Geneva, called the authorization “a big step forward.”