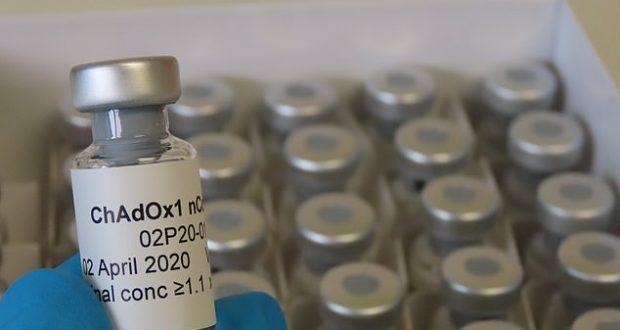 In the corner of a COVID-19 ward in Sao Paulo, Brazil, a woman cleaning the mouth of an incubated patient carries an extraordinary hope for pretty much all of us.

Slipping a mouthwash-soaked brush into an elderly woman’s mouth, at great personal daily risk, dentist Denise Abranches has something more than courage in her veins.

Abranches was the first of an expected 5,000 Brazilian key workers in the healthcare system to receive a trial coronavirus vaccine from Oxford University and multinational drugmaker AstraZeneca, along with volunteers in the UK and South Africa.

Across the city, frontline medics like her have enrolled in a Phase 3 test of the vaccine’s efficacy as they battle the pandemic, which has infected more than 2 million Brazilians.

And it isn’t just Oxford testing its vaccine in this vast human petri dish.

Chinese firm Sinovac began trials last week in Sao Paulo, and US pharma giantPfizer plans to do so soon, bringing a race among powers to prove their vaccine works first.

Yet while nations fret over securing access to a vaccine, the potential geopolitical implications mean nothing in this ward.

“To volunteer is an act of love, to donate a little of yourself to people,” said Abranches.
Like many healthcare workers, she has been separated from her family for months of Brazil’s pandemic, in order to avoid spreading the virus, and often failed to hold back her tears when asked about the loved ones she missed.

“The loneliness is greater of the patients who are suffering,” she said, as if to check her own solitude.

“Being here for the whole period, seeing patients die — often without saying goodbye to their families — that moved us all here.

I largely wanted to help, and the vaccine trial needs people like us, at high risk of contamination.”

As a dentist at Hospital Sao Paulo, her days are spent immersed in infected saliva, which puts her among the highest-risk subjects that the trial could have chosen when she was injected in late June.

Many others in her ward have also enrolled in this globally vital trial.

As we tour their daily routine of life-saving procedures — a tracheotomy and extubation in just 30 minutes — more staff reveal they’ve had the jab, and endure the routine checks and testing that follow.

One is going to receive the trial vaccine this week.

Another is thinking about it. Their boss, Professor Flavia Machado, said she is about the thousandth recipient.