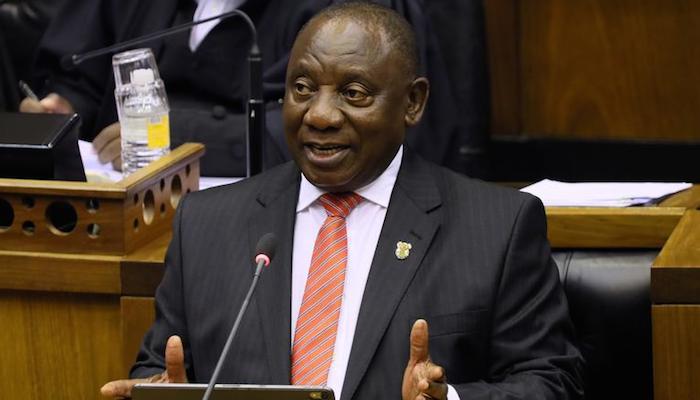 South Africa is to extend a curfew and tighten restrictions on public gatherings over the upcoming Easter holiday period in a bid to curb an approaching third wave of coronavirus infections, according to two people familiar with the matter.

Bloomberg reported that a panel overseeing the response to the pandemic met Thursday to discuss options to contain its spread, balancing the health risks against the economic fallout, said the people, who asked not to be identified as the plans are still private.

More stringent limits on when alcohol may be sold — a measure that previously proved effective in discouraging social gatherings and alleviating pressure on trauma wards — are also under consideration, they said.

Some religious groups and the alcohol industry, which have been hard-hit by the virus curbs, have opposed the tightening of the rules.

No final decisions have been made and any changes will need sign-off from the cabinet, before being announced by President Cyril Ramaphosa, the people said.

South Africa has confirmed 1.54 million coronavirus infections so far, the most in Africa, and 52,535 of those who were diagnosed with the disease have died. The country has been slow off the mark to secure vaccines, with just 220,129 people inoculated so far.

New infections have plummeted since a January peak and the country is currently on its lowest virus alert-level, which imposes a curfew between midnight and 4 a.m., allows alcohol sales outside of curfew hours and limits public gatherings to 100 people indoors and 250 people outdoors.

While the government initially imposed one of the world’s strictest lockdowns after the pandemic struck in March last year, the authorities have been reluctant to reimpose several stringent measures that resulted in the economy contracting by the most in a century last year.

The risk of a surge in cases over the Easter, Pesach and Ramadan holidays, when millions of people travel and attend large gatherings, has spurred it into taking preemptive action, the people said.

There is widespread dissatisfaction among church leaders over the government’s virus response, because religious institutions conducted themselves responsibly and there was no evidence of services leading to a single large Covid-19 outbreak, said Bishop Mosa Sono, the founder of Grace Bible Church.

Nigeria’s ‘most promising’ vaccine could cost more than Pfizer, AstraZeneca’s