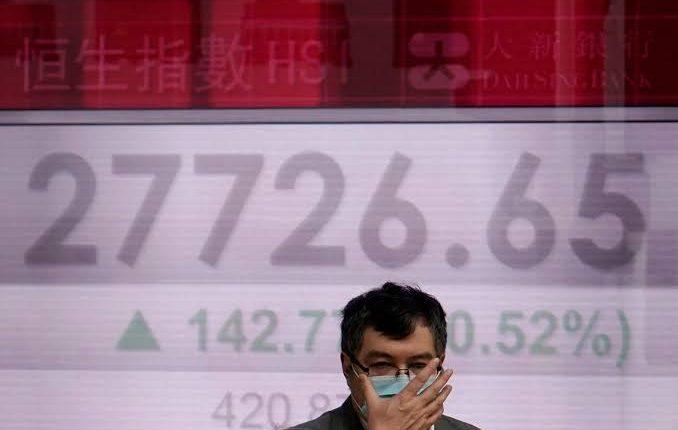 Oil and stocks rose Wednesday as investor concerns over the deadly Coronavirus receded further amid hopes the rate of infections is slowing considerably.

Brent, the internationally traded crude grade rose 4 per cent to near $56 a barrel bringing some cheers to treasury officials in Nigeria which set its price benchmark for this year’s federal budget at $55.

US stocks pushed higher into record territory in early trading following their European peers as data from China, the country the most affected by the virus indicated a fall in new cases.

Traditionally haven assets like gold fell as investors around the world began to rebalance their portfolios after the initial panic that saw a flight to safety.

In early signs of success, Olam to scale tomato production to 500ha

No proposal to handover Discos to Siemens, FG says