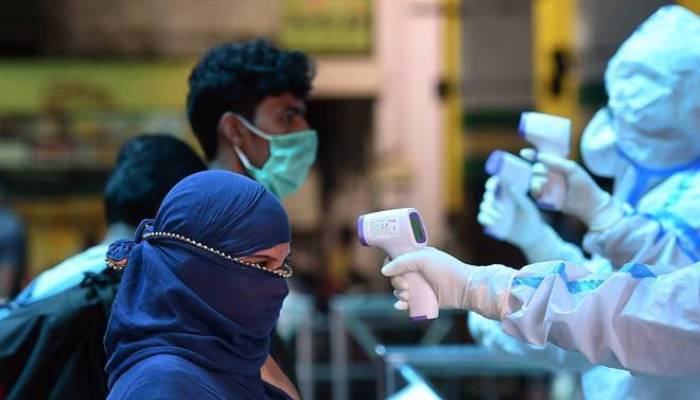 India is battling the world’s fastest-growing coronavirus outbreak and signs are that it is getting even worse.

Total fatalities have crossed 197,000 while more than 145 million vaccine doses have been administered, according to data from India’s health ministry.

The Asian nation, which trails only the U.S. in total tally of infections, has slowly begun getting aid from other countries, including the U.S. which decided to release its stockpile of AstraZeneca’s vaccine and lift curbs on crucial raw materials.

While India gears up to open its vaccination program to everyone above 18 years of age from May 1, its richer citizens are fleeing on private jets, paying millions of rupees to fly to destinations in Europe, the Middle East and the Indian Ocean.

Countries around the world are scrambling to protect their own people by halting travel from India.

Nigerian authorities are meeting Tuesday to agree a response and Australia is banning all flights from pandemic-ravished India until at least May 15 after what Prime Minister Scott Morrison described as a “terrible crisis.”

Australia’s system of mainly quarantining returned residents from overseas in inner-city hotels has been responsible for leaks into the community that’s triggered snap lockdowns in Brisbane and Perth in the past month.

Malaysia said earlier it will halt entry of Indian nationals and passengers as well as implement strict controls for ships from the South Asian country docking at the nation’s ports.

Genomic sequences of coronaviruses shared on the GISAID database show the B.1.617-type variant is becoming more prevalent in India, where it was first detected.

The variant was present in 38% of the SARS-CoV-2 genomes collected in India in March, up from 25% in February, and was in 10 genomes in April, GISAID said in an email Tuesday.

The variant contains a number of mutations associated with reinfection and reduced vaccine efficacy that have been found in other worrisome strains.