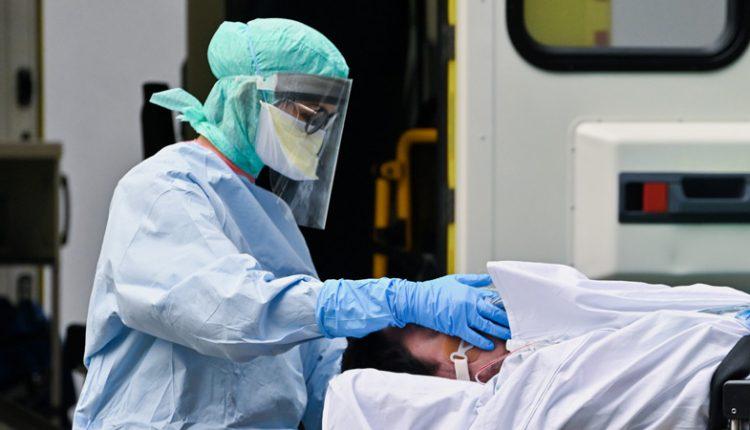 Lagos, Nigeria’s commercial capital as of Wednesday accounted for 52.5% of the total confirmed COVID-19 cases in the country with 145 cases out of 276 nation-wide.

So far 32 people have recovered and been discharged compared to just 3 deaths. 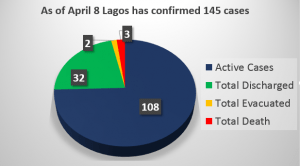 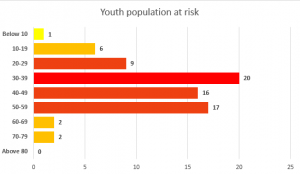 Data available at the start of the week (Sunday) shows working-age population to be most at risk those in their 30’s at a higher chance of contracting the disease, perhaps given their exposure risk due to economic activities (30’s is a period of rapid career development and initial cases in the country were imported suggesting working professionals have been mostly affected).

Of total confirmed cases 67% as at the start of the week were male while 33% were female.

Local transmission of COVID19 is now in Lagos

At the end of week 4, 82% of the patients imported the disease from abroad while 18% had no travel history.

By the end of week 5, 45% of the patients have no travel history. This shows that the importation is decreasing and local transmission is increasing.

Also at the start of the week (Sunday) less than a tenth of COVID-19 cases in the state were of other nationalities. 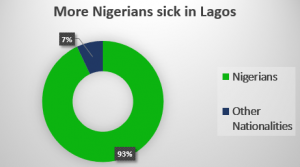 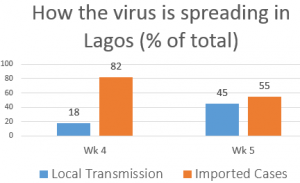 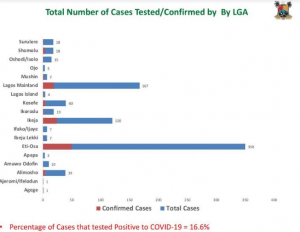 Lagos State said it would deploy more surveillance and advocacy towards Alimosho LGA because of the sudden rise from 1 case to 4 cases earlier in the week.

The Lagos State plan is to use the Onikan Isolation Centre to handle mild to moderate cases, while the Infectious Diseases Hospital in Yaba will be reserved primarily for complicated cases.

The Onikan Centre was opened yesterday. 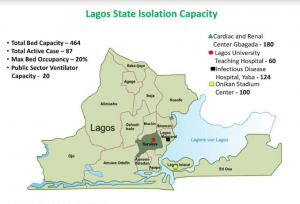 As at the end of last month, Lagos has 2 completed NCDC Molecular Laboratory in the state; one at the Lagos University Teaching Hospital in Idi-Araba, Surulere, and the other at the Nigeria Institute for Medical Research at Yaba.

This is compared to a total of 5 completed labs in Edo, Ebonyi, Osun, Ibadan and Abuja.

I am a lawyer, but I want to diversify into Agro Business

Lessons from Adesina’s trials and triumphs

IVF success rate is not only about the cost