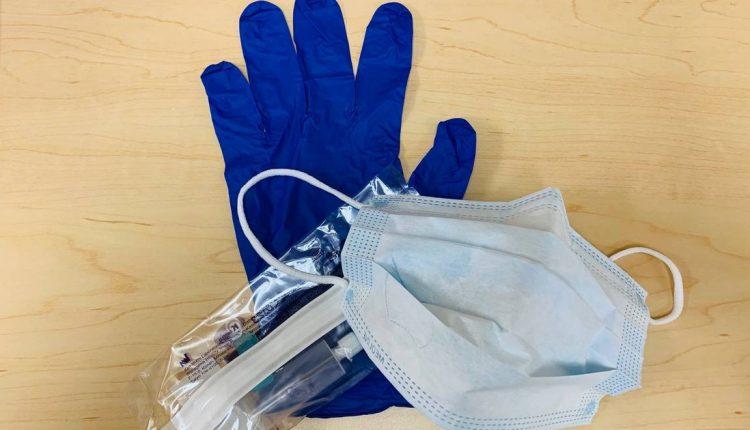 To complement the efforts of the Akwa Ibom government in the ongoing fight against the COVID- 19 pandemic, Lions Club International, District 404A2, Uyo, has donated different types of Personal Protective Equipment (PPE) to the Incident Management Committee.

Presenting the items on behalf of the Club, the District Governor, Nsikan Bassey who was represented by the immediate past District Governor, OtoAbasi Ansa, noted that the donation was the club’s contribution to support the State Government in the fight against the disease.

Ansa commended the remarkable strides made by the state Government under Governor Udom Emmanuel and his lieutenants, especially for putting in place a lot of facilities to respond to the pandemic and bringing it to a manageable level in the State.

He also lauded members of the Incident Management committee for being proactive in the handling of COVID-19 cases in Akwa Ibom.

According to him, as a nongovernmental organization committed to humanitarian services in the society, it became imperative for Lions Club to lend support to the State Government to enhance the safety of the healthcare workers at this critical period.

Receiving the items, the Secretary to the State Government and Chairman of COVID-19 Management Committee, Emmanuel Ekuwem, expressed appreciation to the Lions Club International, 404A2,Uyo, for their support in the fight against the global pestilence.

Ekuwem who described the ideologies of the Lions Club as People-Centric, said the disposition of the Club in acknowledging the fact that without Akwa Ibom People there can never be Akwa Ibom Region of the Club, stressed that the fight against COVID -19 is a task that must be won.

He commended the Club for carrying along the Leos, who represent the younger generation in its programmes, describing it as an indication of the Club’s concern for the future of humanity.

Others include hand sanitizers, methylated spirit and latex exam gloves, among others.