Gov. Wike takes over the streets as Port Harcourt moves into ‘extreme lockdown’

... Blasts deputy CP for granting exemptions to companies .... Says there can be no two governors ... Arrests violators, says 20 vehicles must be auctioned next day ... Scores the state 95 per cent in compliance

Governor Nyesom Wike of Rivers State has practically taken over command on the streets of Port Harcourt enforcing the extreme lockdown he ordered on Monday, May 4, 2020, on the state capital, and sending the defaulters to quarantine, seen as prison.

The governor has barked at the deputy commissioner of police in the state, Adamu Abubabakar, saying there can be no two governors in the state. “I am the governor”, Wike declared.

“For the Deputy Commissioner of Police (Operations) to sabotage us, that will not be accepted. I arrested those people and he had the guts to tell them to release those I arrested on the road. That is unacceptable.”

“Some people don’t believe that Coronavirus is in existence. Until you make them understand that we are serious, they will not believe it. We will auction the impounded vehicles. 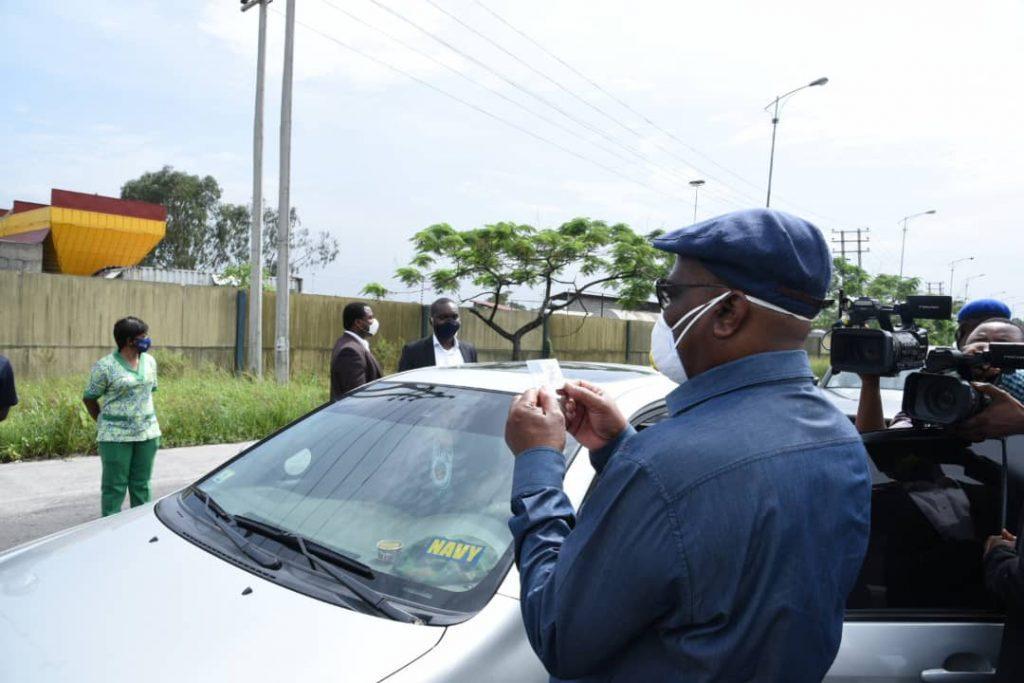 “Those arrested will face the wrath of the law. Nobody is above the law. We will not allow anyone to sabotage our efforts to protect our people,” he said.

In the course of monitoring the level of compliance, Gov Wike arrested several violators and impounded cars. He also arrested some very important persons (VIPS), who he said were not on essential duties, but were allegedly moving around with their police escorts.

The governor however allowed a pregnant woman who violated the lockdown order, on compassionate grounds.

At the Elekahia Isolation Centre, over 200 persons have been arrested and over 20 vehicles impounded by different teams enforcing the lockdown. They are to face the full weight of the law.

After going round on inspection, the governor however commended Rivers people for complying with the lockdown to check the spread of coronavirus.

In an interview after the monitoring on day one, Thursday, May 7, 2020, Gov Wike rated the compliance level to be up to 95 per cent.

He accused the DCP (Operations) of moves to sabotage the lockdown by issuing illegal letters to companies. “It is unfortunate to see the level of sabotage that we get from the police, particularly, the Deputy Commissioner of Police (Operations). He would sign approvals for companies because he wants to collect money. I am the Governor of this state and there cannot be two governors,” he said.

He declared as illegal any approvals issued by the police or any other authorities outside the office of the Rivers State Governor. “The Deputy Commissioner of Police has no powers to issue approvals when the State Government has locked down the state. After the State Security Council met and agreed on the lockdown, the Deputy Commissioner of Police went ahead to issue illegal letters to companies to operate. I have never seen that in my life. ”

The governor said that all those who were arrested violating the lockdown would be prosecuted by the State Government. A housewife arrested sent text to her family saying she was standing in front of their yard.

The governor however said; “All these violators must be prosecuted at the mobile court set for this purpose. What we are doing is not for any particular individual, it is for the interest of the state.”

Governor Wike assured Rivers people that the lockdown will be lifted as soon as the objective is achieved. “Our people are suffering, I agree, but this is something we must do. When we examine the level of compliance and it is reasonable, of course, we will unlock the two Local Government Areas. 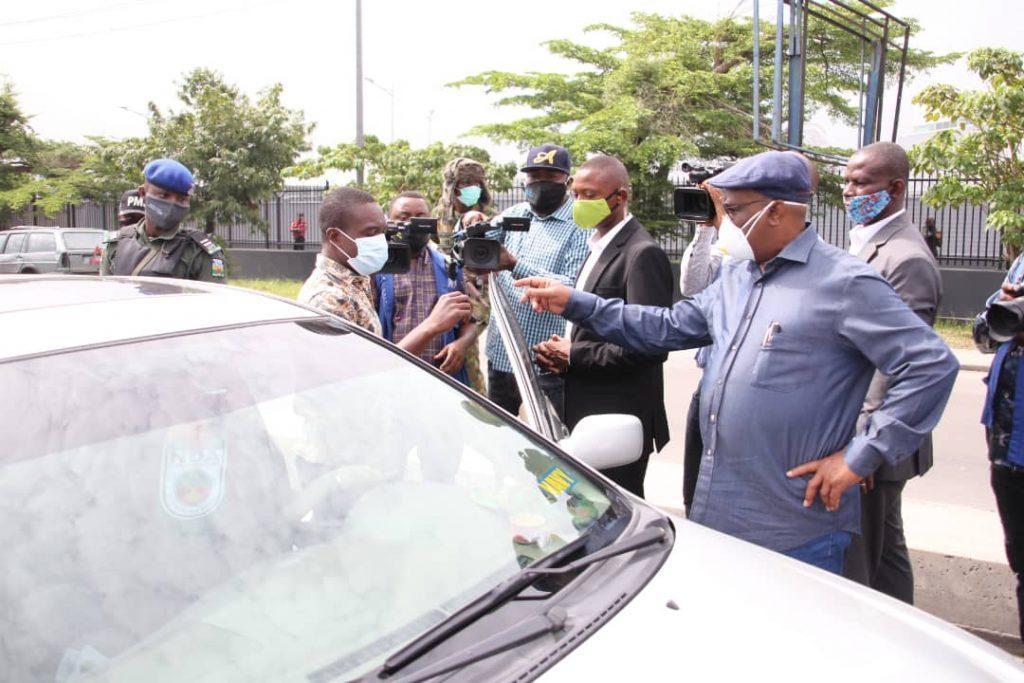 “It is not in our own interest that people shouldn’t come out or go to the markets. But we are talking about lives and how to protect our people. Look at what is happening in other parts of the country.”

He said: “I have called for an emergency security Council meeting by 3pm today. This is a complete sabotage by the Deputy Commissioner of Police (Operations), Rivers State Police Command. We will deal with that accordingly. I however, thank the Army, the Navy and others on what they are doing to enforce the lockdown.