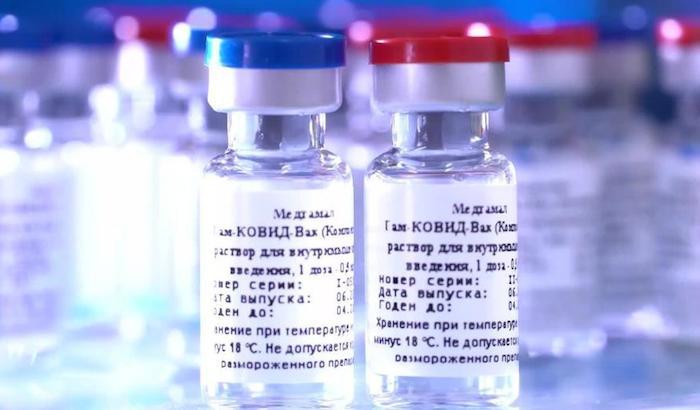 A huge international study of a COVID-19 vaccine that aims to work with just one dose is underway as Johnson & Johnson begins dosing up to 60,000 volunteers, Associated Press has reported.

Hopes are high that answers about at least one of several candidates being tested in the U.S. could come by year’s end, allowing the company to seek emergency authorization early next year, should it prove effective, according to Chief Scientific Officer Paul Stoffels.

“A single dose could be a very efficient tool to combat the pandemic as it is faster acting,” he said Wednesday in an interview. Animal models and early human studies showed that one shot of its vaccine generated a strong immune response in just 15 days, he said.

The final-stage study will pit the vaccine against a placebo injection, with a goal of showing whether it reduces cases of moderate to severe COVID-19, “the most important part of the disease to prevent,” Stoffels said.

A handful of vaccines already are in final testing in the U.S. and other countries. In one of the largest studies yet, Johnson & Johnson aims to enroll 60,000 volunteers to test its single-dose approach in the U.S., South Africa, Argentina, Brazil, Chile, Colombia, Mexico and Peru. Other candidates in the U.S. require two shots.

J&J’s vaccine is made with slightly different technology than others in late-stage testing, modeled on an Ebola vaccine the company created.

Final-stage testing of one experimental vaccine, made by AstraZeneca and Oxford University, remains on hold in the U.S. as officials examine whether it poses a safety risk.

J&J became the fourth vaccine maker to move its candidate into late-stage human studies in the U.S. The study is nearly two months behind those of Moderna, working with NIAID, and Pfizer, partnered with BioNTech SE, whose final-stage trials started in late July. Pfizer has said it could get efficacy results by the end of October. Those vaccines use two-dose regimens.

J&J’s vaccine could offer an advantage in distribution over those inoculations, which require vaccination sites to ensure recipients return for their second dose.

Relief for Nigeria, others as World Bank approves $12 billion for COVID-19 vaccines,…