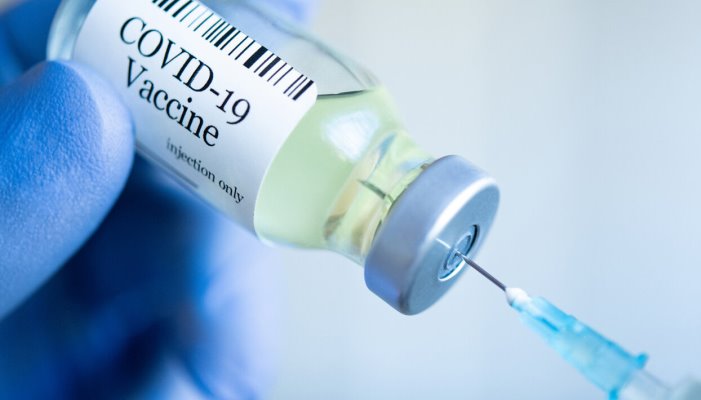 The European Union (EU) has announced an additional €500 million for the COVAX Facility, bringing its contribution to the initiative to secure fair and equitable access to safe and effective COVID-19 vaccines in low and middle-income countries to €1 billion.

This new pledge by the EU has facilitated the efforts to achieve COVAX’s target to deliver 1.3 billion doses for 92 low and middle income countries, including Nigeria, by the end of 2021.

A statement on Friday by the European Union revealed that Team Europe was one of the leading contributors to COVAX with over €2.2 billion, including another €900 million pledged by Germany.

President of the European Commission, Ursula von der Leyen, who announced the new contribution at the G7 virtual leaders’ meeting, said: “Last year, as part of our Coronavirus Global Response, we committed to ensuring universal access to vaccines everywhere on Earth, for everyone who would need them. COVAX is best placed to help us reach this goal.

“This is why we decided to double the European Commission’s contribution to COVAX to €1 billion. With this new financial boost we want to make sure vaccines are soon delivered to low and middle-income countries. Because we will only be safe if the whole world is safe.”

The EU Commissioner for International Partnerships, Jutta Urpilainen, said, “We are in a race against the virus and COVAX is our best hope that all our partners, in Africa and elsewhere, have access to safe and effective COVID-19 vaccines.

” The EU has been leading efforts in international fora, such as the G20 and G7, to guarantee that collectively we ensure that COVID-19 vaccines become a global public good. This is why today we are doubling our support to COVAX.”

Commissioner for Health and Food Safety, Stella Kyriakides, stated, that the EU has invested close to €3b to pre-finance the production of safe and effective vaccines, which will benefit not only the EU but citizens across the globe.

“The contribution announced today is composed of a new €300 million EU grant and €200 million in guarantees by the European Fund for Sustainable Development plus that will back a loan by the European Investment Bank.

“This is subject to the adoption of the Neighbourhood, Development and International Cooperation Instrument by the Council and the European Parliament. The EIB loan to be guaranteed by EFSD+ is subject to the approval of the EIB’s Board of Directors.

“These funds will complement a previous €100 million grant and €400 million in guarantees from the EU budget.”