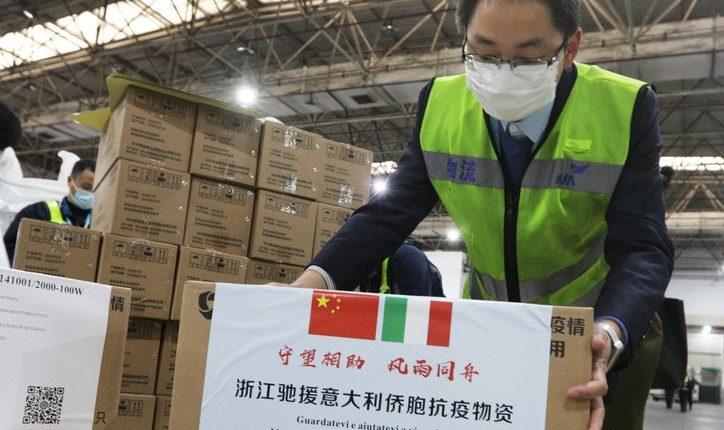 China on Sunday reported 57 new confirmed Covid-19 cases for June 13, the highest since April 13, raising fresh fears of a second wave of the coronavirus pandemic as curbs are eased around the world.

China’s National Health Commission said in a statement that 38 of the new confirmed cases were locally transmitted, with 36 of them in Beijing. This is the highest daily infection count for the Chinese capital since authorities started releasing data.

Beijing recorded a jump in new confirmed cases, up from six a day earlier, after it started doing mass-testing at the Xinfadi market in the city’s southwestern Fengtai district.

The district has put itself on a “wartime” footing and the capital banned tourism and sports events on Saturday, sparking fears of a new wave of Covid-19.

Nineteen of the new confirmed cases were so-called imported cases involving travellers from overseas, with 17 of them arriving in Guangdong.

The total number of Covid-19 cases in mainland China now stands at 83,132, while the death toll remained unchanged at 4,634. China does not count asymptomatic patients, who are infected with the virus but do not display symptoms, as confirmed cases.

Not less than 433,157 people worldwide have died from the respiratory illness, nearly halfway through a year in which countless lives have already been upended as the pandemic ravages the global economy.

The total number of confirmed cases has doubled to 7.7 million in slightly over a month and the disease is now spreading most rapidly in Latin America, where it is threatening healthcare systems and sparking political turmoil.

Chilean health minister on Saturday resigned amid a outrage over the country’s true number of Covid-19 deaths.

The Sports Betting Industry in 2020