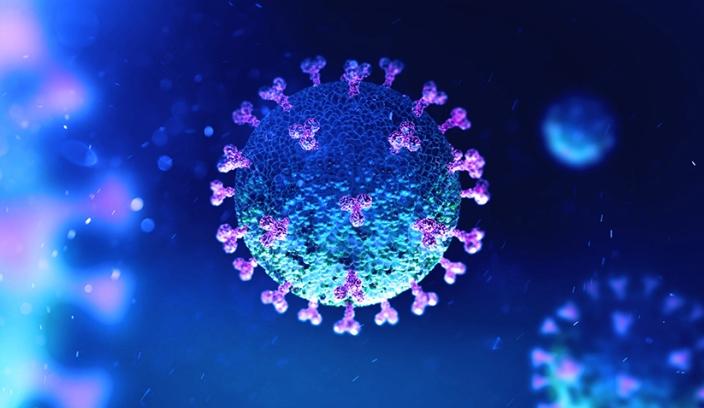 The private sector-led Coalition Against Covid-19 (CACOVID) has said that stopping the community spread of coronavirus in Nigeria is the only way to prevent a resurgence and get the nation’s economy back on track.

CACOVID, whose members have donated several billions of naira to the intervention against COVID-19, said the present situation demands that all efforts should be geared towards grassroots awareness campaign against community spread across the country if the gains of the past in combating the deadly virus are to be sustained.

Zouera Youssoufou, CACOVID administrator and CEO of Aliko Dangote Foundation (ADF), while receiving briefings from the Grassroots Awareness Campaign Team in Lagos, said the Coalition embarked on grassroots awareness campaign against community spread when it realised that experiences in other countries revealed that even after the virus is tamed, there would be a possibility of resurgence of the infection if people are not sufficiently educated on basic hygiene and made to comply with protocols and guidelines.

According to her, government at all levels and the private sector operators have done so much to tackle the global challenge posed by Covid-19 and it would therefore be preposterous to relax at this time and allow the people get back to old lifestyles and ignore the preventive measures against the disease.

Youssoufou explained that the Coalition launched the phase two of the grassroots awareness campaign after experiences from the phase one of the campaign showed that a lot still needed to be done and a lot of areas remained to be covered to sensitise the people that preventing the virus is in their hand.

The CACOVID leaders have done a lot to pool resources to complement government efforts at curbing the disease and the awareness campaign is the next line of action that efforts should be geared towards.

Youssoufou said CACOVID has been involved in community engagements, creating awareness, putting out posters, distributing facemasks and liquid sanitisers and the response of the people to the campaign has been encouraging.

“This grassroots campaign is to help forestall further spread of the disease to suburbs and other rural communities in Lagos and Rivers States as well as in Abuja, the Federal Capital Territory,” Youssoufou said.

“The awareness campaign is to further strengthen the efforts of the government in the fight against community spread of COVID-19 pandemic in Nigeria, through inter-personal and sustained enlightenment campaign that will help to educate people in communities on the recommended hygiene protocols to keep individuals and families safe.

“The pilot phase of the campaign in local government areas across Lagos, Rivers and Abuja will address the fragmented understanding in our more remote areas of how the disease spreads in community and how to prevent it,” he said.

The CACOVID administrator disclosed that the Coalition had purchased foodstuff worth N23 billion which is currently being distributed as palliatives across 1.7 million households in 774 local government areas in all the states in Nigeria and the FCT to cushion the effects of the pandemic.

She stated that the grassroots campaign is good to follow with food being provided for the people and the economy gradually opening up.

Anthony Chiejina, CACOVID communications coordinator, said the Coalition has come to a painful realisation that its communication efforts so far have not successfully reached the semi-urban and rural communities.

He said it was this development that triggered the CACOVID grassroots awareness and mobilisation campaign to directly engage and address all of the misconceptions about COVID-19 and its transmission, as well as to encourage immediate adoption of safe personal hygiene practices.

Chiejina pointed out that the grassroots awareness and mobilisation campaign is starting at an auspicious time when the Federal Government is reopening the economy, adding that it is especially important at this time to reinforce basic information in order to forestall the possibility of more community outbreak of the disease.

It would be recalled that CACOVID had assisted the federal and state governments in providing medical supplies as well as building isolation centres to treat Covid-19 infection following the breakout of the pandemic.

The group also provided testing equipment to the Nigeria Centre for Disease Control (NCDC), organised training for medical personnel handling the Covid-19 cases and distributed bread and other foodstuff to residents of Lagos during the lockdown.