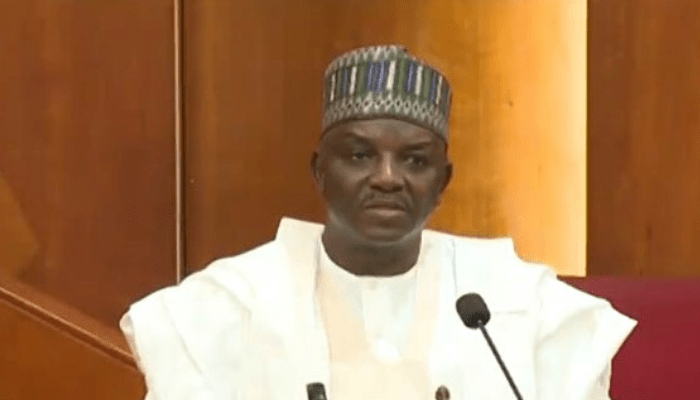 There is apprehension among workers of the ministry of power and Transmission  Company of Nigeria over the appearance of the Ministers of Power, Saleh Mamman in the office on Monday.

The ministers were on the team led by Abba Kyari, the Chief of  Staff to the President to Germany and  Egypt for discussions in respect of the contract given to Siemens Nigeria in the power sector.

The apprehension among the workers became heightened as soon it was announced that Kyari had tested positive for Coronavirus.

The argument of some of the workers of the ministry is that the minister failed to observe the mandatory 14- days self-isolation order by the Federal Government.

When one of the aides of the minister was asked why he failed to observe the 14-day isolation period, he simply said: “But the man has been tested and he is negative from the first test. We are waiting for the second test”.

Jeo Ajero, secretary-general of the Nigerian  Union  Electricity  Employees (NUEE)  while reacting to the issue, told BusinessDay that it was he that drew the attention of the minister to the order by the Federal Government that people who have visited some of the counties that are highly prone to coronavirus that he the minister stayed behind on Tuesday.

He said the issue is not whether he has tested negative or not but why would he not obey the order to save some of the workers of TCN  where his office is located and some of the staff of the ministry of power from any eventuality.