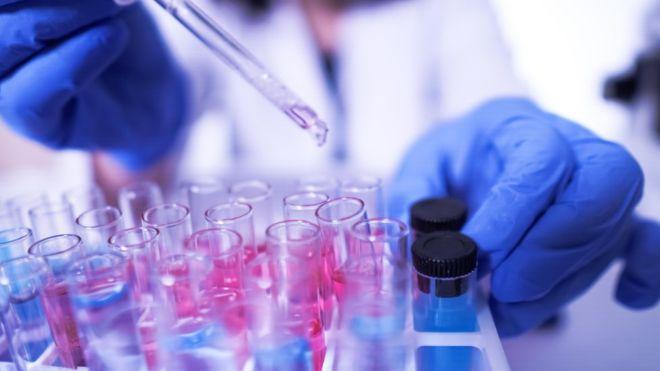 The COVID-19 pandemic on Friday reached a milestone in Africa, with more than 100 000 confirmed cases. The virus has now spread to every country in the continent since the first case was confirmed in the region 14 weeks ago.

Despite crossing this threshold, the pandemic, which has struck with such devastating force in much of the world, appears to be taking a different pathway in Africa. Case numbers have not grown at the same exponential rate as in other regions and so far Africa has not experienced the high mortality seen in some parts of the world. Today, there are 3100 confirmed deaths on the continent.

By comparison, when cases reached 100 000 in the World Health Organization (WHO) European region, deaths stood at more than 4900. Early analysis by WHO suggests that Africa’s lower mortality rate may be the result of demography and other possible factors. Africa is the youngest continent demographically with more than 60% of the population under the age of 25. Older adults have a significantly increased risk of developing a severe illness. In Europe nearly 95% of deaths occurred in those older than 60 years.

African governments have made difficult decisions and were quick to impose confinement measures, including physical and social distancing, which will have significant socio-economic costs. These measures, which along with contact tracing and isolation, expanded or increased hand washing have helped to slow down the spread of the virus.

“For now COVID-19 has made a soft landfall in Africa, and the continent has been spared the high numbers of deaths which have devastated other regions of the world,” said Matshidiso Moeti, WHO Regional Director for Africa. “It is possible our youth dividend is paying off and leading to fewer deaths. But we must not be lulled into complacency as our health systems are fragile and are less able to cope with a sudden increase in cases.”

The continent has made significant progress in testing with around 1.5 million COVID-19 tests conducted so far. However, testing rates remain low and many countries continue to require support to scale-up testing. There is a need to expand the testing capacity in urban, semi-urban and rural areas, and provide additional test kits.

Cases continue to rise in Africa and while overall it took 52 days to reach the first 10,000 cases, it took only 11 days to move from 30 000 to 50 000 cases. About half of the countries in Africa are experiencing community transmission. More than 3400 health care workers have been infected by COVID-19. It is important that health authorities prioritize the protection of healthcare workers from COVID-19 infection at medical facilities and communities. There is also a need to provide enough personal protective equipment to health care workers and raise their awareness as well as increase infection prevention and control in health facilities.

“Testing as many people as possible and protecting health workers who come into contact with suspected and confirmed cases are crucial aspects of this response. Despite global shortages, we are working hard to prioritize the delivery of testing kits and personal protective equipment to low- and middle-income countries that have the most vulnerable populations, based on the number of cases reported,” said Ahmed Al Mandhari, WHO Regional Director for the Eastern Mediterranean.

Despite the relatively lower number of COVID-19 cases in Africa, the pandemic remains a major threat to the continent’s health systems. A new modelling study by WHO predicts that if containment measures fail, even with a lower number of cases requiring hospitalization than elsewhere, the medical capacity in much of Africa would be overwhelmed.

Now that countries are starting to ease their confinement measures, there is a possibility that cases could increase significantly, and it is critical that governments remain vigilant and ready to adjust measures in line with epidemiological data and proper risk assessment.

WHO has offices in every country on the continent and is working closely with the Africa Centres for Disease Control, Ministries of Health, United Nations agencies and other partners to support the scale-up of the response through coordination, technical expertise, the provision of much needed medical supplies and assisting with data collection and analysis.