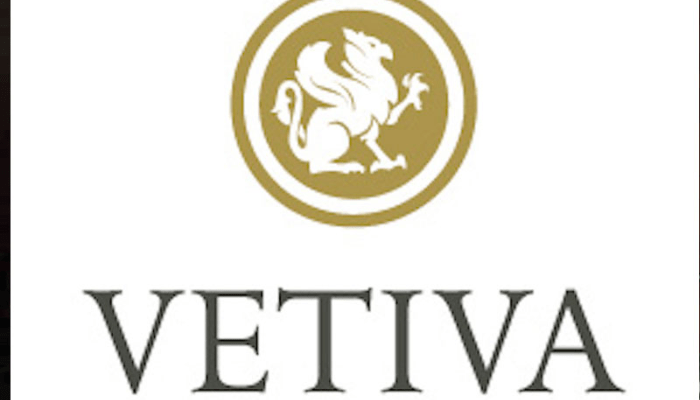 Vetiva Research presents its second half (H2) 2022 Macroeconomic outlook for the Nigerian Economy. On the global scale, Vetiva’s SSA economists, Ibukun Omoyeni and Angela Onotu appraised the fallout of the Ukraine-Russia tensions and monetary policy normalisation – rising inflation, tight financing conditions, risk-off sentiments, and a slowdown in global growth.
“We note that both warring countries are key commodity exporters, and supply disruptions would reverberate globally. With inflation reaching new highs, the Fed’s increasingly hawkish stance, combined with a stronger dollar, poses new challenges for emerging and frontier markets,” they noted.

The Pan-African research team appraised the impact of the Russian war on African Economies. According to the report, “the warring economies (Russia and Ukraine) are responsible for 3.6 percent of African imports. Despite the little exposure to Ukraine and Russia, constrained supply from these economies means prices of these commodities, most of which are essential, will be elevated.”

While the war places immense pricing and external strain on African economies, the economists noted that “economies with floating currencies and volatile fuel prices would be adversely affected (Ghana and South Africa), while we could see the increased fiscal strain on economies that operate fuel subsidy regimes (Nigeria, Kenya, and Angola).” On Nigeria’s upcoming general elections, the report noted that “A trip down memory lane shows that despite increased voter registrations, the voter turnout ratio has declined steadily since 2003”. The report however noted that “Beyond voter turnouts, a cursory glance at the economic outcomes of previous elections shows one clear fact – economic performance is tied largely to the performance of the oil sector”.

The report attributed the recent decline in the oil sector to crude theft. The report noted that “an attack on one of Nigeria’s major onshore (land) terminals – Escravos – was responsible for the historic decline in Q1’22.” While acknowledging subsequent recovery in crude transport via the terminal, the economists cautioned that “we do not downplay the risk of further disruptions. Although Nigeria has just 5 land/onshore terminals (compared with over 20 offshore terminals), these land terminals are responsible for circa 40percent of oil transport.”

Read also: How Russia-Ukraine war may stress Nigerians, others beyond 2022

On overall growth, Vetiva expects the Nigerian economy to grow by 2.7percent y/y in 2022, driven by “supportive base effects, volatile oil production, sustained growth in Active GSM lines, and slight depreciation in the Naira.” On inflation, “we see considerable risks from global food shortages, sustained fuel shortages, another energy crisis, higher power tariffs, and weaker exchange rates. Amid these varying outcomes, our base estimate for inflation is 17.50percent y/y in 2022”. The economists also noted a bear case scenario of 19percent, should recurring fuel shortages persist. On monetary policy, Vetiva penned down a 100 to 200 basis points (bps) rate hike in H2’22.

“From our historical analysis of rate hikes under the current CBN Governor’s tenure, we see a sync in historical trends – monetary policy normalization & geopolitics on the global scene, domestic oil shocks, and slowing growth on the domestic scene. This gives credence to our prognosis that the apex bank could increase the benchmark rate by 100bps – 200bps in H2’22 (to 14percent – 16percent).” Presenting their outlook for exchange rates on a scenario basis, the Economists see room for a slight depreciation in the Naira towards N440/$ in the Investors & Exporters Window.

“We believe adopting a moving NAFEX rate helps prevent the Naira from being grossly overvalued before critical adjustments are made. Overvaluation of the NAFEX (6percent) is lower than the defunct de-facto peg of N379/$ (17percent). Thus, we do not see room for any significant downward adjustments in the official value of the Naira (as it was in 2016).” On the parallel market, the Economists sounded a note of caution.

“The resumption of FX supply to Bureau de Change operators is still a wild card the CBN could play in H2’22, if Nigeria’s crude production picks up sustainably.
This could cause the parallel market rate to appreciate considerably to N520/$. However, our base case estimate is premised on a sustained ban on BDCs, which could cause the Naira to slip to new all-time highs of N630/$ in the parallel market”.

“Using economic and financial market valuations, we find the Naira overvalued in the official market (hence depreciation is possible) and undervalued in the parallel market (hence appreciation is possible). This is what makes speculative hoarding of dollars a bad investment decision, especially when fundamentals normalize. Thus, decent exposure to domestic, foreign, and alternative assets (e.g. commodities) could help mitigate losses from the swings in the Naira.”