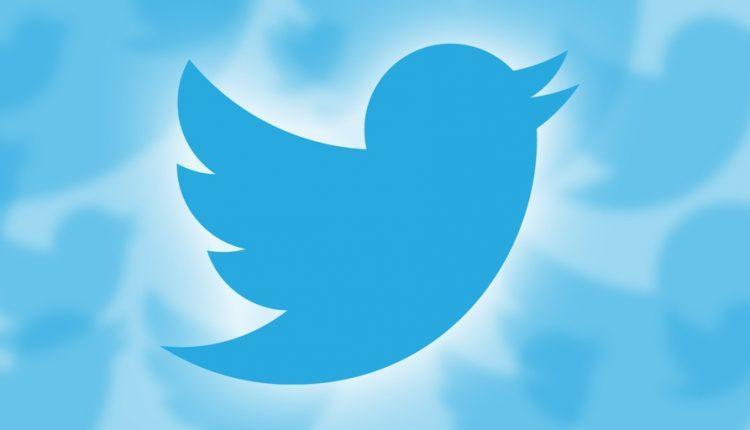 A day after hackers’ gained access to Twitter’s internal systems to compromise several accounts, shares of the San Francisco-based company, tanked more than 4percent in pre-market trading at the floor of the New York Stock Exchange on Thursday.

The breach has seen some of the most prominent business and political leaders on Twitter duped people into sending at least $120,000 worth of Bitcoin to an anonymous online wallet, and more than half of that total has already been spirited to other accounts, according to a Bitcoin-tracing company.

“Tough day for us at Twitter, we all feel terrible this happened. We’re diagnosing and will share everything we can when we have a more complete understanding of exactly what happened,” Jack Dorsey, Twitter CEO tweeted.

Twitter’s brute-force response was to turn off tweeting for all verified accounts, muting business and political figures across the spectrum and also muzzling official public service announcements.

Bitcoin has become an attractive target for scammers because it can be used worldwide. While Bitcoin’s price dropped pre-COVID-19 pandemic, it has since recovered and is up roughly 30% since the beginning of the year.