Shell slows down on refining, takes up $800m hit after oil price crash 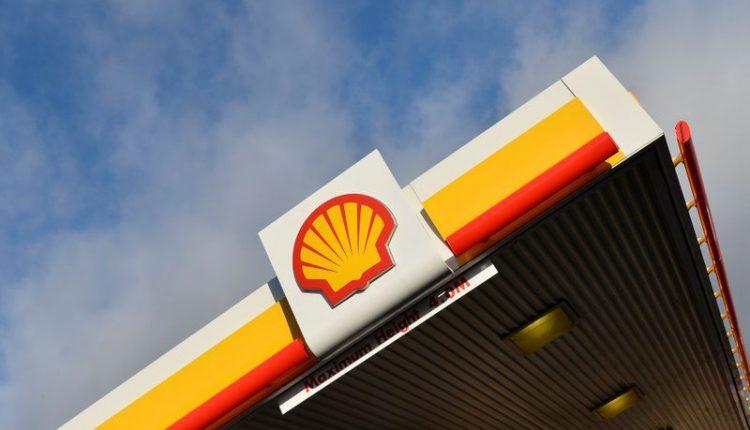 Ahead of its first quarter result, oil- giant Shell said it will write down up to $ 800 million in the first quarter of 2020 after a drop in oil demand due to the coronavirus.

According to Shell, the global lockdown of 3 billion people – roughly 40percent of the world’s population, demand for fuel has been in free fall, forcing it to lower its refining output by around 13percent.

The company earlier this month said it would lower spending by $5 billion to $ 20 billion or less and suspend its vast $ 25 billion share buyback plan in an effort to weather the downturn.

Shell’s first quarter oil production was expected to fall by 4.5% versus the fourth quarter of 2019, while liquefied natural gas (LNG) volumes were set to decline by 2.3%.

In integrated gas, production is expected to be between 920 and 970 thousand barrels of oil equivalent per day, including additional volumes from the Egypt offshore assets that were previously reported in the Upstream segment.

It however allayed concerns by investors noting that its liquidity remains strong.

“Reflecting the Shell Group’s prudent balance sheet policy and to enhance financial flexibility, Shell has a new $12 billion revolving credit facility commitment. This is in addition to the $10 billion credit facility signed in December 2019. Together with cash and cash equivalents of circa $ 20 billion, available liquidity will rise from $ 30 billion to more than $40 billion, with access to extensive commercial paper programmes,” the oil-giant assured.