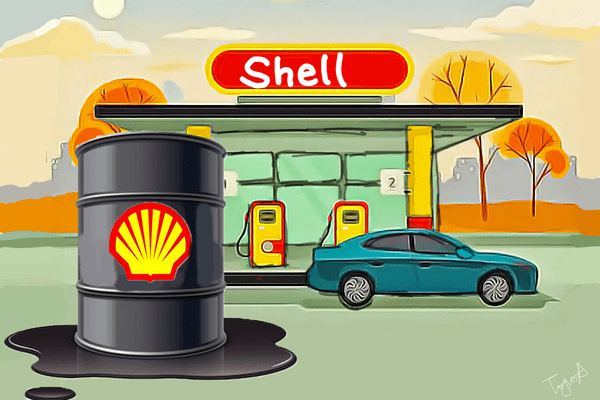 Shell has lifted a force majeure on exports of Nigeria’s Forcados crude oil after the pipeline transporting it reopened. The Dutch oil-giant said in a statement that the removal of force majeure followed the reopening of the Trans Forcados pipeline by operator Heritage Energy Operational Services Limited, a spokeswoman for the Shell Petroleum Development Company of Nigeria said on Monday.

The pipeline was shut down on April 4, Shell said in a previous statement. It declared force majeure on April 6.

Forcados terminal has history of shutdowns in the past. The pipeline was shut down in May 2018 for repairs over heavy leakage.

In October 2016, it was shut for major repairs after a militant attack affected its loading programme.

Also, the pipeline was shut down May last year by Shell and Heritage over fire outbreak and in February 2016 after a bomb attack by Niger Delta Avengers.

Shell had recently announced that it will write down up to $800 million in the first quarter of 2020 after a drop in oil demand due to the coronavirus.

According to Shell, the global lockdown of 3 billion people – roughly 40percent of the world’s population, demand for fuel has been in free fall, forcing it to lower its refining output by around 13percent.

This is coming after the company had earlier this month said it would lower spending by $ 5 billion to $20 billion or less and suspend its vast $25 billion share buyback plan in an effort to weather the downturn.

Shell’s first quarter oil production was expected to fall by 4.5% versus the fourth quarter of 2019, while liquefied natural gas (LNG) volumes were set to decline by 2.3%.