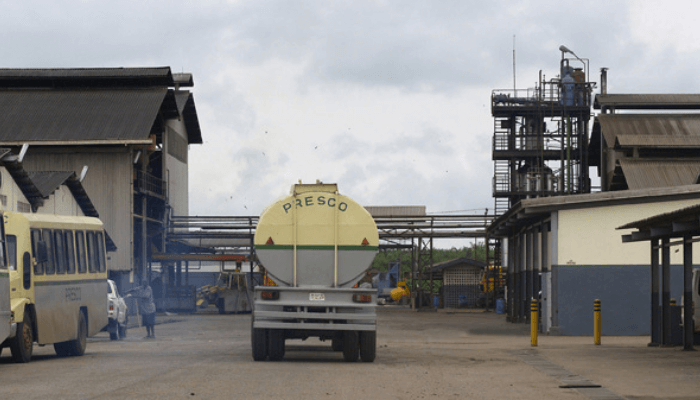 This brought the total dividends paid by the company for the year to N750kobo per share, which amounted to N7.5billion, an increase of 380 percent over the 2020 financial year.

The company had paid an interim dividend of 100kobo per share, amounting to N1billion.

Speaking at the 29th Annual General Meeting (AGM), held on Wednesday by proxy at Obaretin Estate, Ikpoba-Okha Local Government Area, Edo State, shareholders commended the board, management and staff for sustaining the company on the path of growth despite various challenges.

Speaking on behalf of shareholders, Goodluck Akpore, Chairman, Onitsha Zone Shareholders Association commended the board and management of the company for the outstanding result which he described as fantastic performance.

He commended all stakeholders including staff for contributing to the growth recorded in 2021.

Earlier in his address, a member of the board, Osa Osunde, who presided over the meeting explained that the company within the year under review attained revenue of N47.43billion, representing a 98.5 percent increase when compared with N23.89billion in 2020. The company also recorded gross profit of N31.75billion, which is 97.4 percent higher than the N16.08billion of 2020. Profit after tax (after accounting for changes in fair value of biological assets) stood at N19.32billion, a 267.2 percent increase over N5.26billion achieved in 2020.

“The final commissioning was achieved in March 2021, and we have recorded significant positive impact in added value derived from the increased production and sales of refined Oils and fats”.

“In the same period, Fresh fruits bunches harvest grew by 8.6 per cent to 233,521 tons compared to 214,872 tons in the previous year (2020). “Crude Palm Oil (CPO) produced was 53,775 tons compared with 45,489 tons in 2020“. According to Osunde, average unit selling prices of Crude Palm Oil and Crude Palm Kernel Oil achieved increased by 58 per cent and 89 per cent respectively year on year. He explained that average unit selling prices of bulk sales products (olein, Stearin and RBDO) achieved in 2020 improved by between 45 percent and 51 per cent compared to 2020 while that of packaged refined products (Olein and Stearin) also improved by 41 per cent and 21 per cent respectively. Osunde added: “We will continue to diligently pursue the execution of our strategy and driving our focus on environmental, social and governance matters”.