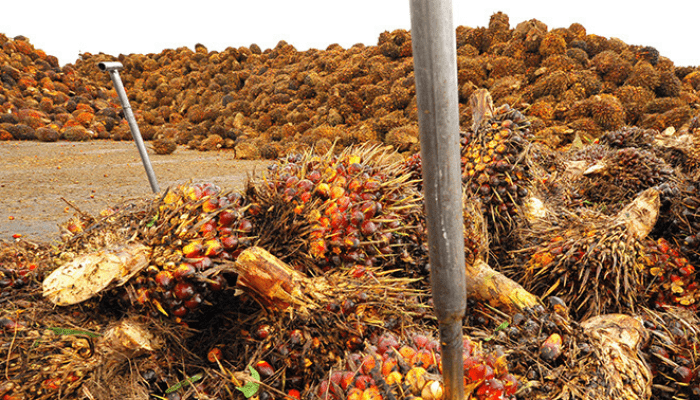 Despite coronavirus impact and slowdown in economic activities, Okomu oil posted a surge in profit during the first half of the year for the period ended 30th June.

Analysis of the its financial result for show that net profit increased 58.73percent to N4.00billion in H1 2020 from N2.52 billion posted by the firm during the corresponding period of 2019. With total turnover of N13.527 billion, a 57.94percent surge when compared with the same period in 2019 at N8.56billion.

Okomu Oil’s stock has recorded impressive returns to its investors, especially in 2020. The share price is currently trading at N74.95, close to its 52 weeks high of N77.40. Its market capitalization at the time this report was drafted stood at N71.496 billion. Also, the stock’s present dividend yield stands at 2.75% and earnings per share at 7.33.

A final dividend of N2 per 50 kobo share was recently approved for its audited financial result for the period that ended December 31, 2019. Its share price has risen more than 170percent in the last 5 years and seems not slowing down on capital gains.

Okomu is majorly owned by SOCFINAF SA, a Belgian company with 62.69% controlling stake in the company’s 953.9 million ordinary shares. No Other shareholder owns more than 5percent of the company. SOCFINAF also owns several oil palm plantations across Africa especially in countries like Ivory Coast, Cameroon, Congo, Ghana, Liberia, and Sierra Leone. It also has business interest in Indonesia and in Europe. To export rubber Okomu Oil relies heavily on its related company, SOGESCOL FR SA. It sells all of its rubber to SOGESCOL FR SA who then goes on to sell to buyers in the world market

The Next Titan Nigeria searches for aspiring entrepreneurs in 7th edition