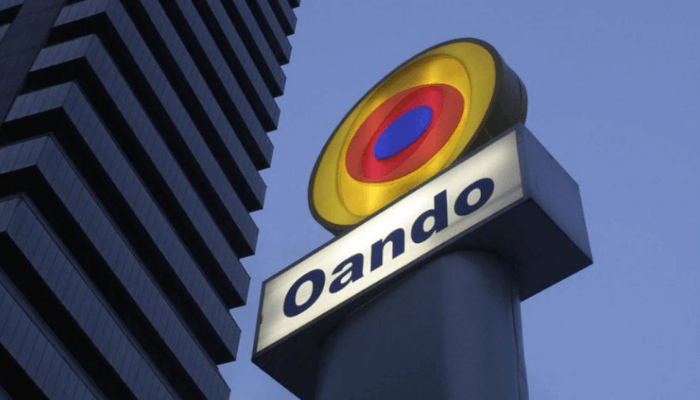 Oando Oil Limited (OOL) has issued a notice of arbitration against Nigeria Agip Oil Company (NAOC) claiming the sum of $240.47 million and N13.49 billion over the audit of joint venture operations between the two companies for the 2016 and 2017 financial years.

Findings by BusinessDay showed that Oando is seeking a claim for an ‘Audit Credit’; which is a declaration that “NAOC is in breach of articles of the Joint Operating Agreement (JOA) and an order that NAOC should provide OOL with unfettered access to all joint venture information”.

“The audit credit emanates from the audit of the NAOC JV Joint Operations for the 2016 and 2017 financial years conducted by an independent firm of chartered accountants on behalf of OOL pursuant to the JOA and as detailed in the independent audit report submitted to NAOC on December 23, 2020,” Oando said in its financial statement seen by BusinessDay.

Oando noted that during the arbitration, NAOC filed an application for interim measures on October 26, 2021, seeking among others, the tribunal’s direction that OOL make payment of certain sums as cash calls as of August 2021.

“OOL filed its reply to NAOC’s application. NAOC has now filed its response to OOL’s response and OOL has filed a rejoinder,” Oando Oil Limited said.

It noted that NAOC has also filed a counterclaim for the value of lost oil and gas production caused by OOL estimated to be between $660.6m and $2.2 bn for the period October 1, 2020, to December 2027 plus interest.

Recall that Oando has been fraught with shareholders’ disputes, which stalled their annual general meeting (AGM) and affected lots of investors.

The matter was compounded by losses encountered during the 2020 pandemic, and it has been downhill from thereon.

Tinubu said, “2020 proved to be an unprecedented year for the global economy due to the impact of the novel COVID-19 pandemic. The oil and gas industry was no exception as the year turned out to be one of the most challenging years in its history. We witnessed the lowest oil prices since our sojourn into Nigeria’s upstream sector in 2008, thus negatively impacting our revenue during the period.

“This resulted in us having to impair a portion of the goodwill on our balance sheet to ensure the carrying value of our assets was a true reflection of the environment we were operating in. Furthermore, the second tranche funding of the settlement of a protracted and disruptive shareholder issue resulted in us taking a further impairment on a category of our financial and non-financial assets.”