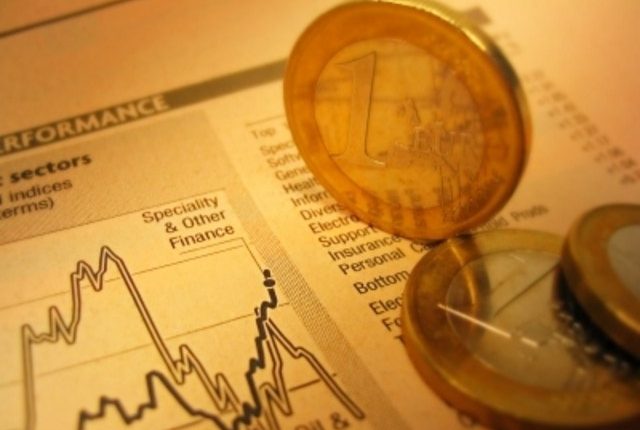 Private Equity and Venture Capital funding in Africa has developed progressively, buoyed by the continent’s favourable economic outlook; magnitude of the market; growing middle-class consumer base and the fact that Africa is home to the world’s largest free trade area.

In the last four years, the continent has attracted a total of 613 Venture Capital (VC) deals valued at $3.9 billion, with Nigeria, Kenya, and South Africa as top destinations. Specifically, South African companies attracted 21percent of these VC deals, followed by Kenyan companies with 18percent with Nigerian trailing at 14%.

According to a new report by Africa Private Equity and Venture Capital Association (AVCA), 2019 was also a record year in terms of VC deal value. The value of VC deals reported in Africa reached US$1.4bn in 2019; the highest on record. Startups in Fintechs and information technology firm with 19percent, Consumer Discretionary with 18percent accounted for the largest share of VC deals by volume from 2014 – 2019. Also, deals in Consumer Discretionary with 28%percent, Financials with 23percent and Industrials with 18percent attracted the largest share of VC deals by value. Real estate and materials recorded the least share at 1percent.

Analysis of the report also show that utilities is another sector that has been quite popular among early stage deals, with investors being attracted by companies providing alternative power solutions. These companies accounted for a significant number of VC investment rounds from 2014 to 2019. Twenty-one percent of the total number of VC deals between 2014 and 2019 were in companies headquartered outside of Africa.

However, these early-stage companies raised money to expand in Africa or further strengthen their African presence. Of these companies, the majority at 53percent are based in the United States.

Coast clear for Gov. Obaseki as court strikes out case after settlement