Nigeria beats peers to most PE, VC investments in healthcare

…attracts about $195m in five years …LPS, GPS identify healthcare as attractive sector for PE over next 3yrs 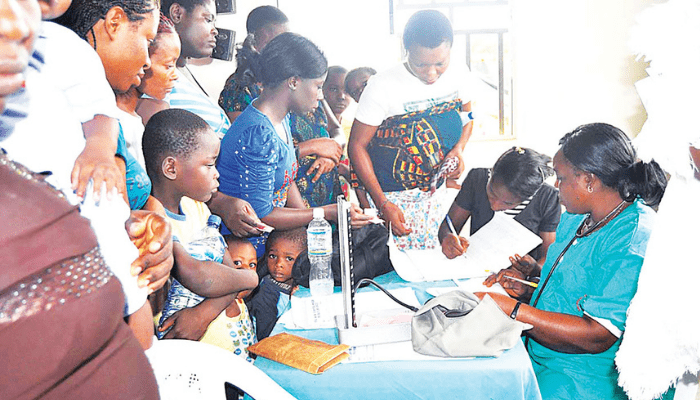 Africa’s most populous nation outperformed four other countries that made the top list to account for 15 percent of the continent’s 97 PE & VC investments in the health care sector between 2015 and 2020.

According to the April 2021 report by AVCA, Nigeria’s health care sector attracted an estimate of 15 investments in the review period. While the value of the investment was not stated in the report, Businessday estimates place the investments at about $195million. That is 15 percent of the continent’s total investment of $1.3 billion.

Morocco attracted the second-highest PE & VC deals to its healthcare sector at 11 percent of the continent’s total volume at 97. This was followed by Egypt with a deal volume of 10 percent as South Africa and Ghana made the top five list with 8 percent each.

While it’s good news that Nigeria’s healthcare sector was a top destination for PE & VC investment in the last five eyes, analysts explained that it also means that the most populous nation in Africa is faced with a huge healthcare gap resulting from poor government funding. Provision of health care services is one of the primary responsibilities of government, according to health analysts.

“Healthcare financing in Nigeria has so far been inadequate to cater for the health needs of Nigerians, as the budgetary allocation for health has barely exceeded 7% of the nation’s total annual budget,” Aloysius Ugwu, microbiologist/biochemist said.

Amid the ongoing COVID-19 pandemic, Nigeria’s total allocation to the health ministry plus statutory transfers was 4.5 percent for the 2021 fiscal year. Even its peak of 6.2 percent in 2012 is far less than the 15 percent commitment in the Abuja Declaration.

The pattern of health financing a government utilises in funding the healthcare budget determines how health services will be rendered to its citizens and it also determines how and whether the country will be able to achieve universal health coverage and improve the socioeconomic development of the citizens, analysts said.

According to UNECA’S Healthcare and Economic Growth in Africa report, there is an estimated health financing gap of $66 billion per annum in Africa.

In this environment, the scope for and necessity of private investment in Africa’s healthcare sector is enormous and the private sector will likely play a crucial role in the development of resilient pan-african healthcare systems, AVCA said.