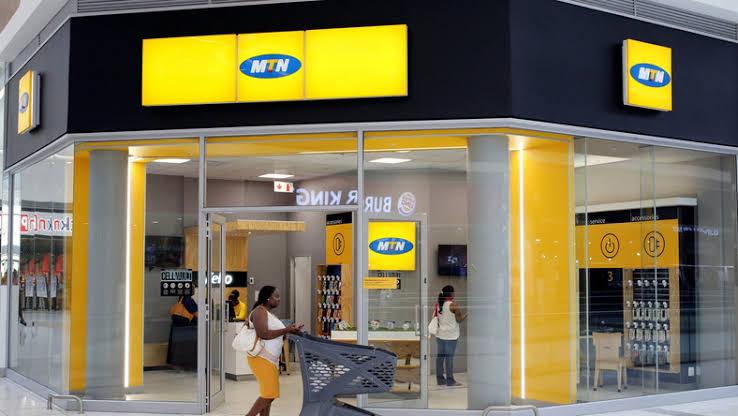 The share price of South Africa’s MTN Group is pushing higher on the Johannesburg exchange Wednesday after the telecoms giant said it expects full-year headline earnings to rise as much as 50%, still a slowdown from the previous year due to one-off items including interest on regulatory fines in Nigeria.

Founded with the South African government’s help after the end of apartheid in 1994, MTN has been touted as one of South Africa’s biggest corporate success stories, but clashes with regulators have distracted management and crimped growth.

Oil-rich Nigeria accounts for nearly a third of MTN’s core profit, but it has posed a raft of problems for the firm in recent years.

MTN Nigeria has been dealing with a 330 million naira ($1.1 million) fine for failing to cut off more than 5 million unregistered SIM cards, a substantial reduction from the original 1.04 trillion naira penalty handed down in 2015.

In 2018, the group agreed to pay $53 million to resolve a dispute with the Central Bank of Nigeria, which had accused MTN of sending abroad $8.1 billion using improperly issued paperwork.

In January Nigeria’s attorney general said he had withdrawn a $2 billion tax demand against the group, bringing to a close its latest disagreement with the government.

MTN, which is due to report 2019 results on March 11, said headline earnings per share (HEPS) would likely be within a range of 438 cents to 506 cents on the IFRS 16 accounting basis adopted at the start of the year.

That compares to 337 cents in the previous year. On a like-for-like IAS 17 accounting basis, MTN expects to report growth in HEPS – a key profit measure in South Africa that strips out one-off items – of between 55% and 75%.

However that is still slower than the 85% jump the company reported in 2018. It attributed the slowdown mainly to items outside its regular business, including interest on the Nigerian fines, foreign exchange losses and hyperinflation adjustments.

It also said it anticipated some drag from write-downs on payments linked to its business in Iran, and the impact of asset sales made during the year.