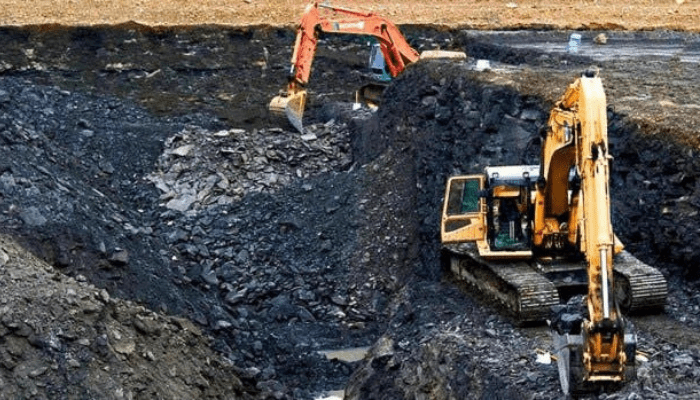 Nigeria is home to the second-largest bitumen deposit in the world; spanning about 120km. Nigeria is also home to some of the worst roads in the world. How ironic.

In July 2020, the Minister of Works and Housing, Babatunde Fashola revealed that the Federal Executive Council (FEC), with the President Muhammadu Buhari presiding, approved a new policy on the local production of bitumen. The apparent need for this new policy emerged from the review of a policy memorandum which revealed that a substantial amount of the bitumen used in road construction in Nigeria is imported; costing billions of dollars. The aim of the new policy is centred around further diversifying the economy and stimulating growth through the local production of bitumen.

Somehow caught unaware by the obvious …

In Ondo state alone, about 16 million barrels of bitumen are available for extraction. The bitumen reserves in the country are estimated at about 42.7 billion metric tonnes with the expectation that the locally produced bitumen will be sold at less than 50% of the current price of imported bitumen. This places the local industry at an advantage with available supply at a cheaper rate to service the existing demand for bitumen of about 500,000 metric tonnes.

Billions of dollars are leaving the nation’s coffers annually to pay for the value we have the resources to create ourselves.

Bitumen was first discovered in Nigeria as far back as the 1900s with the first exploration efforts made in 1905. Bitumen has always been here. We have been aware of its existence for over a century so the need for exploration should have been birthed alongside its discovery, given its importance.

There is an abundance of bitumen deposits in the country and a billion-dollar market exists for it to be traded, yet, there has been no sufficient and lasting effort to explore this resource for many decades. Leaving these reserves untapped does not limit the conversation to what we could generate if only we harnessed this growth potential – the opportunity cost- but it also creates room to shed light on the other costs of this inaction; the environmental damage. It is quite interesting to discover that the earth is practically bleeding bitumen and begging to be exploited. In bitumen-rich environments, the people are faced with the challenge of degradation of their farmlands and the quality of their arable soil. Bitumen can be found so close to the surface that it actually seeps through.

Communities in Ondo state, where the largest bitumen deposits in the country can be found, have been crying out for years for investors to flood their communities and bring about growth, development, employment and generally a better life for the citizenry by utilizing their wealth of natural resources. These communities have been trapped in a vicious cycle of unmet expectations and dashed hopes.

So, as exciting as the new directive for local exploration of bitumen is, it gives rise to question “why now?”. We have clearly waited all this time so why now?

Resource curse … who will deliver us?

There has been more chatter about bitumen exploration in recent years and steps taken geared towards this vision. In 2017, the Ondo state government was awarded an oil block license to explore bitumen to kick-start something new.