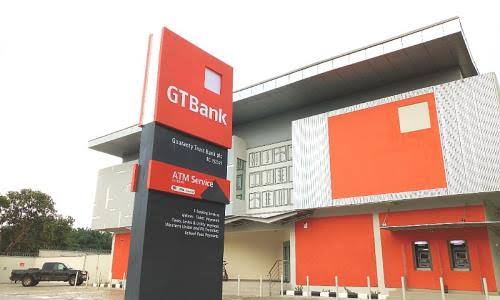 Guaranty Trust Bank Plc will consider acquisitions outside its home market as Nigeria’s biggest lender by market value seeks to expand on the rest of the continent.

The company, which already has offices in 10 countries outside Nigeria, is looking to East Africa for growth, Chief Executive Officer Segun Agbaje said on a call with investors from Lagos on Tuesday.

Guaranty Trust Bank, or GTB, already has operations in Kenya, Uganda, Tanzania and Rwanda, and will also consider ways of expanding existing businesses, he said.

“We’ll start to look at other things, probably outside of what you are seeing us doing now, some of it might be to look at making acquisitions outside of Nigeria,” the CEO said.

“In East Africa, we have to do one of two things: We either have to bring in capital or we have to think of acquisitions.”

Pre-tax contributions from units outside Nigeria rose to 16% in the six months through June from 12% a year earlier, and are expected to grow even further, Agbaje said.

GTB and other banks in the West African nation, including United Bank for Africa Plc, are looking to expand abroad following a recession in 2016 that triggered a surge in non-performing loans, from which the industry is still struggling to recover.