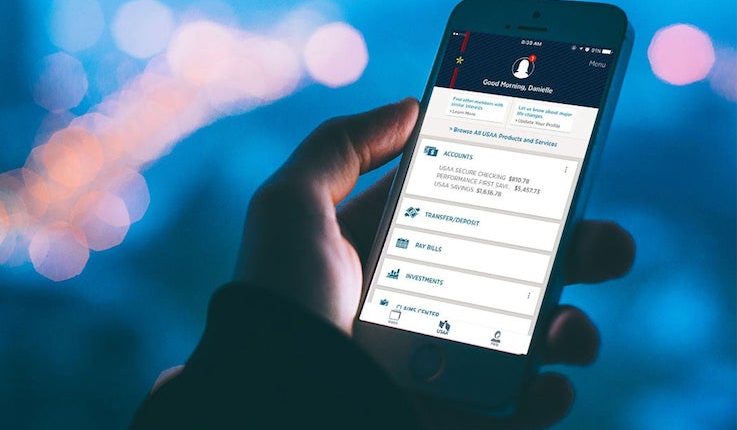 After reviewing the global economic environment of 2019 and identifying opportunities for 2020, Femi Agbaje, Chairman of FSDH Merchant bank has assured shareholders that the Bank will continue with its conservative and robust risk management framework, leveraging modern digital platforms as it engages the various identified opportunities.

This increase was as a result of a combination of factors, namely the fact that dividend tax was incurred twice in one financial year following the declaration of an interim dividend as well as the fact that a portion of the Bank’s deferred tax assets was wound down.

In spite of this, Earnings per Share (EPS) for the Bank stood at 197kobo, which is 39kobo higher than the 158kobo that was recorded in the financial year ended 31 December 2018.

On the 7th of May 2020, the Bank had a virtual 8th Annual General Meeting in line with government’s regulation on social distancing.

In his address, the Chairman stated that ‘’despite the short-term risks in the economy, we still see a lot of opportunity for the medium to longterm, especially with regard to the potential in the expanded market that the AFCFTA will bring. We will continue to partner with relevant stakeholders to develop innovative financing and investment solutions to enable us exploit these opportunities and create shared prosperity for all stakeholders in 2020.’’

The CEO, FSDH Merchant Bank, Hamda Ambah also pointed out that despite a tough operating environment, the Bank embraced the winds of change by carrying out a recent restructuring exercise to enhance the viability of its business model and sharpen its focus on meeting the needs of stakeholders.

In describing the Organization’s decision to restructure for growth, she stated that ‘’since the discount house became a Merchant Bank in 2012, it operated at the helm of a group structure, providing oversight to subsidiaries of the FSDH Group including FSDH Asset Management, FSDH Securities and PAL Pensions. In June 2019 however, the FSDH Group concluded a restructuring that transferred the oversight of the four companies in the Group to a nonoperating financial holding company.

This has enabled the Bank to focus even more closely on its core operations, ensuring faster decision-making and business growth in a time of rapidly evolving regulation in the banking industry.’’

Ambah noted that the resilience of the Bank’s business model lays the foundation for the long-term prosperity of the Bank and would drive growth in the near-term in spite of shifting economic conditions.