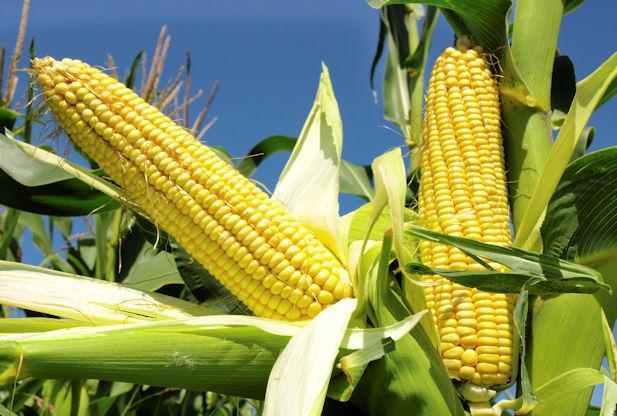 An Agricultural Economist, Mr Nnamdi Infenkwe, says the ban on access to foreign exchange (Forex) for importers and dealers of maize/corn will lead to unprecedented rise in the cost of livestock feeds.

Infenkwe, a Senior Manager with Nissi Agro-allied Services, told the News Agency of Nigeria (NAN) in Lagos on Monday that the development might be the bane of the sector.

“About 60 percent of the ingredients used in preparing livestock feed in the country are got from imported maize/ corn. “Sustaining this policy will put a lot of local producers of feeds out of business,’’ he said. Infenkwe said that the CBN should have given a specific timeline before coming out with the policy of restricting foreign exchange for maize imports.

“We expect the apex bank to have consulted widely with dealers before announcing the ban. “They ought to give us about two or more years before implementing this policy because the livestock sector is a fragile one,” he said.

He noted that the restriction on foreign exchange for dealers of maize could be antithetical to the growth of livestock business in the country. NAN reports the Central Bank of Nigeria (CBN) had directed all authorised dealers to immediately discontinue the processing of ‘Form M’ for maize/corn importation into the country.

This directive was contained in a notice given to authorised dealers and signed by Dr O. S. Nnaji, CBN’S Director in charge of Trade and Exchange Department.

In the notice made available to the public, the CBN gave some reasons for the directive to discontinue maize importation.