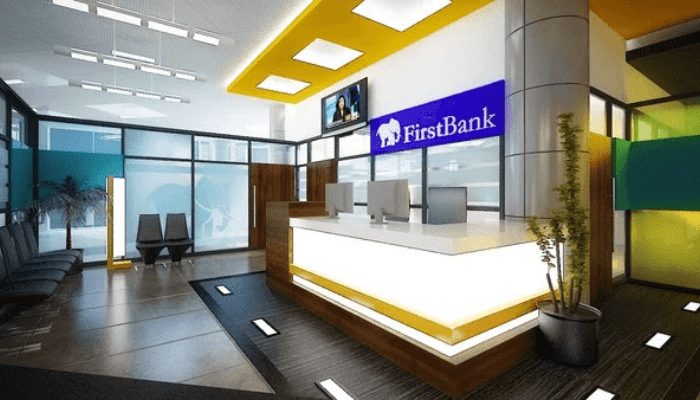 Firstbank, one of Nigeria’s biggest lenders has completed its first ever management program, celebrating 28 successful candidates.

Known as the FirstBank Management Associates Programme (FMAP), the program is part of the bank’s way of showing its commitment towards promoting human capital development by training and retraining staff to deliver customer-centric services that will position the firm on the path of higher growth.

Speaking at the graduation ceremony which happened virtually, Adesola Adeduntan, CEO of the bank, said the programme was born out of the bank’s quest to groom young Nigerians, hungry for knowledge, that will take on the bank’s succession plan.

For him, the programme was intended to consciously integrate leadership into the bank’s culture and build a pipeline of highly resourceful and talented individuals.

“As an institution, we have a lot of things undone and the only way for us to achieve that is to continue to do things two to three times better than our competitors,” he said.

According to him, the FMAP is part of the Bank’s strategic objectives of infusing and developing leadership at requisite levels across its staff hierarchy, aimed at building the next generation of leaders who will be groomed to drive the Bank’s vision of being Africa’s Bank of first choice.”

He urged the graduands to invest in the relationship as well as work harder and smarter than their competitors by employing a combination of Intelligent Quotient (IQ), Emotional Quotient (EQ), Physical Quotient (PQ), and Social Quotient (SQ) skills that were learnt in the cause of the program.

Adeduntan also charged them on the need to uphold integrity at all times, saying that banking was all about trust and confidentiality.

“In whatever you do, always strive to leave a positive footprint that will stand as a legacy for others to follow,” he said.

This maiden edition of the FMAP program commenced in 2018 and had about 42 persons enrolled in the program but only 28 finishing strong.

Graduands of the programme were trained on both soft, hard and digital skills inline with the bank’s core value.

Ini Ebong, Group Executive, Treasury & International Banking, First Bank of Nigeria Limited, and Chairman, First Academy Governing Council said one of the core pillars of the bank is to continue reinvesting in its people as that is only what can put the bank in the standard it requires as it begins its journey of another 125 years.

“We expect them to reciprocate to the bank the reinvestment we have given them,” Ebong said.

Successful graduates of the programme were all Nigerians who applied from various parts of the country and were selected across different disciplines.

The graduates who were already staff of the bank will be meant to work in various roles without them having to sign any bond whatsoever as to the number of years they must work for the bank.

Among them were those who showcased outstanding qualities during the programme, which the bank named, celebrated and rewarded.