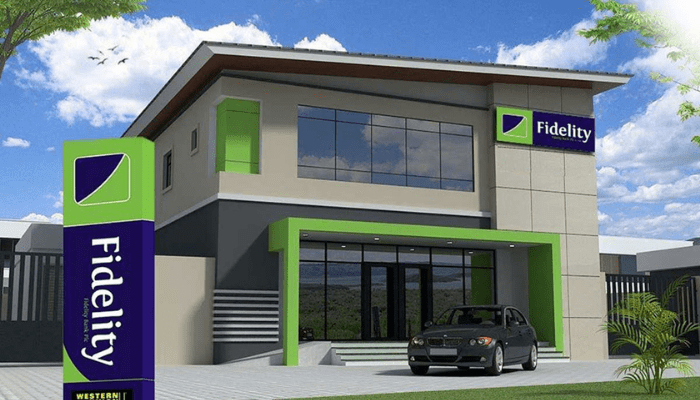 Fidelity Bank Plc has reported a profit after tax of N35.5 billion for the 2021 financial year, up 33 percent from the previous year.

The bank saw deposits from customers rise to N2.02 trillion last year from N1.69 trillion while total loans and advances increased from N1.3 trillion to N1.6 trillion, according to its full-year 2021 financial statement released on Friday.

Its gross earnings for the year increased to N250.7 billion, 22 percent higher than the previous year while its net interest income dropped from N104 billion to N94.8billion.

Fidelity Bank said it paid a total dividend of N6.37 billion for the year, 10 percent higher than the dividend paid a year earlier, as its earnings per share increased from N92 to N123.

The total asset base of the bank increased from N2.7 trillion to N3.28 trillion, while its total liabilities rose to N2.9 trillion from N2.4 trillion.

The bank has proposed a dividend of 35 kobo ordinary shares, subject to appropriate withholding tax, will be paid to shareholders whose names appear in the Register of Members as at the close of business on April 22, 2022.