Why Facebook is investing $170m in Uganda and not Nigeria 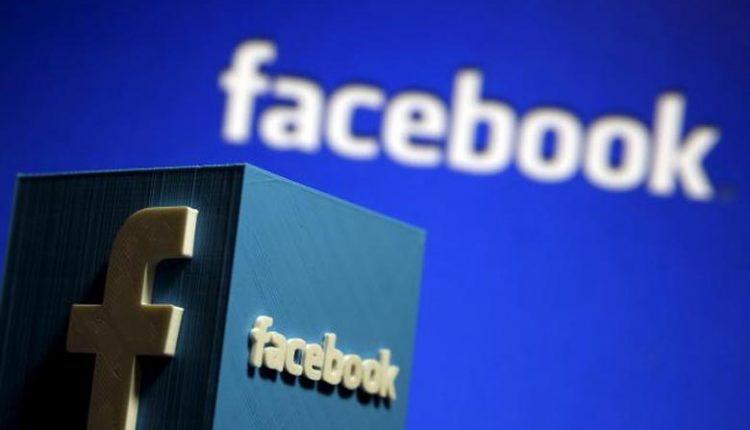 As at June 2016, there were over 146 million Facebook users in Africa, Nigeria alone accounted for 16 million of them, while Uganda could only provide 2.2 million users according to Internet World Stats. Despite the number disadvantage however, the landlocked country in East Africa has managed to secure a $170 million fibre infrastructure investment from Facebook.

Uganda’s population is a little over 38 million with 23 million of whom who are active phone users and 13 million internet users as at March 2017.

At 16 million Facebook users, Nigeria is second only to Egypt with 32 million users in the African continent.

So why chose Uganda for a $170 million investment in fibre infrastructure and not Nigeria with its attractive and vibrant population of over 180 million?

According to a report on the Facebook investment, the company plans to work with two local telecommunications partners, Airtel and Bandwidth & Cloud Services to lay 770 kilometres of new fibre cables in north-western Uganda by the end of 2017. By that singular action, Facebook will be bringing high-speed internet access within the reach of three million Ugandans.

The government is said to be following up judiciously on the project as it aligns with its ambitions to increase internet speeds to 4 megabytes per second in rural areas and to 30 megabytes in urban areas. The Ugandan government sees ICT as a priority sector economic growth and job creation. Not only the executive, the judiciary is also backing it as it as has tidied up all the legal knots for the project. Once the project takes off, Facebook hopes Ugandan will be a launch pad to reach other neighbouring countries like Kenya, Tanzania, Rwanda, Democratic Republic of Congo and South Africa.

It should be noted that Nigeria has also experienced a fair share of Facebook’s investment largesse. Only in June 2016, Andela which has offices in Nigeria and Kenya secured a $24 million investment from the social media conglomerate. In August of the same year, Facebook also extended its free internet service to Nigeria through the Free Basics Initiative. As a result of Free Basics, mobile users in about 42 countries are able to access the site free of data charges. Moreover, many Nigerians would proudly remember that on a certain afternoon in the month of August 2016, the founder of Facebook, Mark Zuckerberg suddenly appeared in Lagos, Nigeria.

But these little drops in a mighty ocean are nothing compared to its latest move in Uganda. For one the investment in Uganda was not in a start-up or freebies. It is an investment that will directly impact the economy of the country and the regions surrounding it. In making the decision, the Facebook management has been careful to enlist the various arms of government and it has received positive vibes so far.

For Ayeni Ekundaye, a social media strategist and entrepreneur, Facebook must have considered the business terrain of Uganda before making the investment. On the World Bank’s ease of doing business, the country ranked 115th out of 190 countries and is 12th out of 48 countries in Africa as at. Within the East African Community, Uganda was at third place as at November 2016.

Sitting at 169 out of 190 countries globally, Nigeria is considered one of the most difficult places for doing business in the world. Which may make sense if one were to ask would Mark Zuckerberg be able to recoup his investment had Facebook chosen Nigeria for the $170 million investment?

“Is Nigeria as business friendly as it should be?” Ekundaye asked.

The President Buhari 60 Days National Plan on addressing the ease of doing business in Nigeria may soon provide the right answers.