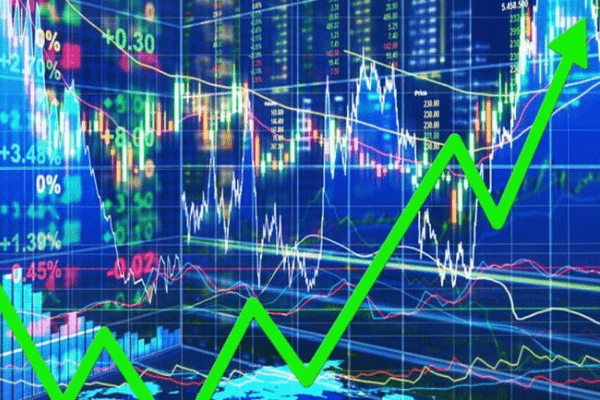 John Holt turned the corner to post its first profit since 2016 after the company announced an exchange gain of N335m which supported a sluggish revenue in 2019 business year.

The company said it made a profit of N218m compared to a loss of N31m last year. This would be the first profit since a N97m profit in 2016 since a 2018 profit previously announced was revised to a loss.

John Holt in the 2019 business year which ended on 30 September recorded a decline in revenue by almost 39 percent to N1.793bn.

The company noted a decline across all its revenue segment in the year except in its property rent and warehousing business which improved by about 21 percent in the period.

The property rent and warehousing segment is John Holt’s second-biggest cash spinner although it is around 4.4 times smaller than the sales of finished goods segment which accounts for 70 percent of total sales.

Despite a decline in the cost of sale, sharper drop in sales resulted in a 13 per cent fall in John Holt’s gross profit at N451m in 2019.

John Holt suffered a big decline in operating income which more-than-halved to N76m in the period.

However Exchange gain in the period rose to N335m compared to a loss of N152m in the preceding year.

Profit from operating activities was N298m from a loss of N31 in the period.

Meanwhile, net finance loss widened to N65m from N55m, representing an 18 percent increase and reflecting an increase in finance cost by the same magnitude since there was no finance income in the reported years.

John Holt is active in engineering, leasing, trade and distribution through its business units in Nigeria.

Shares of the John Holt has remained flat at 56 kobo since November 2019.

Additionally, ongoing market demand for NPK and NPK speciality is expected to boost revenue as well as a newly installed and commissioned NPK blending plant coming online in 2020 full-year, the company said.