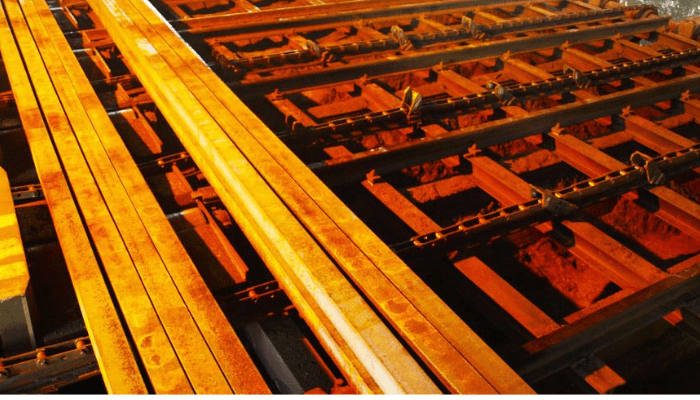 Kamoru Yusuf, CEO KAM Industry; Owolabi Olumide, member, Kwara State House of Assembly; Kayode Alabi, deputy governor of Kwara State, and Joshua Olutade, Oniwo of Iwo- Isin at the commissioning of an office donated to NIMC by Kam at Iwo- Isin, Kwara State, recently Kam Holding, a producer of nails and other wire products, has handed over a multi million naira office at Iwo-isin, Isin Local Government Area of Kwara State, to the National Identity Management Commission (NIMC). The office is expected to serve as an enrolment and registration centre of the commission in the area.

The office building was unveiled and formally handed over to the commission at a ceremony held in the ancient community last Thursday.

Speaking at the event, Kamoru Ibitoye Yusuf, group managing director and chief executive officer, Kam Holding, explained the project was executed and donated as part of social responsibility of his firm.

He said that the project was conceived to bring the National Identity Registration office closer to the grassroots in order to afford rural dwellers opportunity to have their details in the national database.

“I am one of the investors in China. I know the value of identification. We consulted and collaborated with both federal and state governments before the construction of this building. So, I want our people to see it as a federal government asset and should use the opportunity and register their names,” said Yusuf.

Yusuf, who appreciated the state government for identifying with the intervention and programmes of his company to promote the welfare of the people, enjoined the people of Isin to see the project as a privilege that has come to the area.

He charged parents in the area to encourage their wards outside the country to come home and contribute their quota to the development of their immediate communities.

Kayode Alabi, state deputy governor, who commissioned the project, thanked Kam Holding for donating and locating the project in the community, saying that the gesture showed that the company was a major partner in the development of the state.

Earlier, Habeeb Olumoh state coordinator of NIMC, had commended the donor of the project for the strong support and assistance to the commission, describing it as indispensable to the enrolment and registration centre building.

He said the project had shown the commitment of the benefactor to work with government for registration of Nigerians and promote database.

“It is worth mentioning that our benefactor, Kamoru Ibitoye Yusuf, took the project as an obligation to fulfill his organization’s CSR in his community.

“By this gesture, Kamoru Ibitoye Yusuf has shown very deep and great commitment to work together with the government to promote registration of Nigerians and legal residents into the national database,” Olumoh said.

The event was attended by traditional rulers in Isin local government area including Oniwo of IwoIsin, Joshua Olutade, an architect.