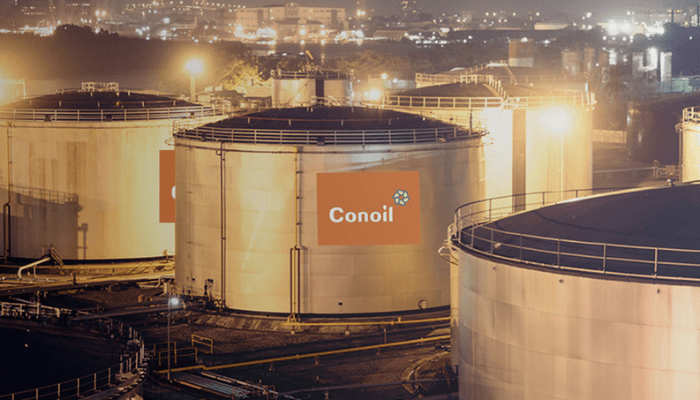 Conoil Plc, a marketer of refined petroleum products in Nigeria, has reported a 31 percent increase in profit after tax to N557.2 million in the first quarter (Q1) of 2022 from N423.9 million in the same period of last year.

The oil company’s revenue, however, declined by 21 percent to N26.1 billion, while the cost of sales decreased by 24 percent to N23.3 billion, according to its financial statements.

Conoil saw its earnings per share rise by 31.4 percent to 80 kobo, while its shareholders’ funds increased by 12 percent to N22.3 billion.

Its total assets decreased to N55.3 billion from N54 billion, while total liabilities increased by 2 percent to N32.9 billion in 2022, indicating that the company used more debt to finance its activities for the period.

According to the statement, the company has three operating and reportable segments: white products, lubricants and Liquefied Petroleum Gas.

An analysis by BusinessDay on the Q1 2022 financial results show the company’s revenue from the sale of white products dropped by 25 percent to N23.4 billion from N31.2 billion in Q1 2021.

Revenue from lubricants increased by 42 percent to N2.7 billion from N1.9 billion in 2021.