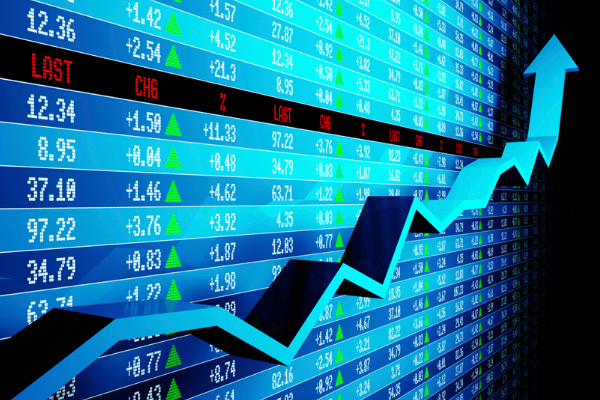 In 2019, Nigerian companies asked investors to pump fresh equity capital to help deleverage their balance sheet and plot a path to recovery, but this year they may opt for corporate bonds and commercial papers because of low money market rates.

A total of 10 companies across sectors raised a combined N290.09 billion via a rights issue in 2019, according to data gathered by Markets intelligence.

Between 2014-2018, consumer goods firms were tapping the equity market more than other sectors because they had to reduce interest expenses in their books.

Analysts are of the view that there might not be follow up offering like rights issue because stringent policies by the central bank have made bonds and commercial papers attractive for issuers.

“The case for alternative capital raise is gradually becoming more pronounced as rates are as low as 3 percent and 4 percent,” according to Yinka Ademuwagun Research Analyst United Capital Plc.

“However, people may do rights because of the little rally we are seeing at the moment but the gains are not enough to wipe out the losses of 2 years,” said Ademuwagun.

International Breweries raised N164.39 billion through a rights issue of 18.266 billion ordinary shares of 50 kobo each at N9 per share.  The capital will be sourced from shareholders of the parent company, Anheuser-Busch InBev.

The beer maker is beleaguered by weak sales, huge debt, and recurring losses as it operates in an industry reeling from inflationary pressures and weak consumer purchasing power.

Lafarge Africa raised N89.90 billion in rights issue as it restructured its outstanding short term $315 million shareholder loans. The strategy paid off. When the cement marker released its third-quarter results, its debt had erased and it reverted to the path of profitability.

UACN Property Development Company Plc (UPDC) raised N15.40 billion additional capital from shareholders to help deleverage its balance sheet and to take up its shares in the UPDC fundraise.

Fidson Healthcare Plc, the largest pharmaceutical company in Africa’s largest economy, raised capital via a rights issue to a tune of N3 billion. The drug maker intends to invest proceeds of the issue on the acquisition of new technology and manufacture of drugs.

Last year, NAICOM increased capital bases for insurance companies so that they have the financial strength to take on more risks and compete with their peers across Sub Saharan Africa.

Following a bearish run in 2019, with a negative return of 14.6 percent, the local bourse began the year on a positive note and has sustained the upbeat performance for the sixth trading session of the year.

In 2019, despite attractive valuations and subdued political risk following the conduct of the general elections, investors’ appetite for Nigerian equities remained largely underwhelming. With a more stable political climate, investors appear to be reassessing their risk appetite.

The NSE has gained 9.5 percent year-to-date, making it the world’s best performing bourse, albeit fuelled largely by local investors participation.

The unconventional tools deployed by the central bank have added impetus to system liquidity, spurring investor appetite for risk assets such as equities.

The apex bank barred individual and local corporates from participating in Open Market Operations (OMO) auctions so as to force lenders to extend credit to the economy and to stop the mop-up of funds from the system through the treasury bills.

Five of the most memorable debuts in LaLiga history