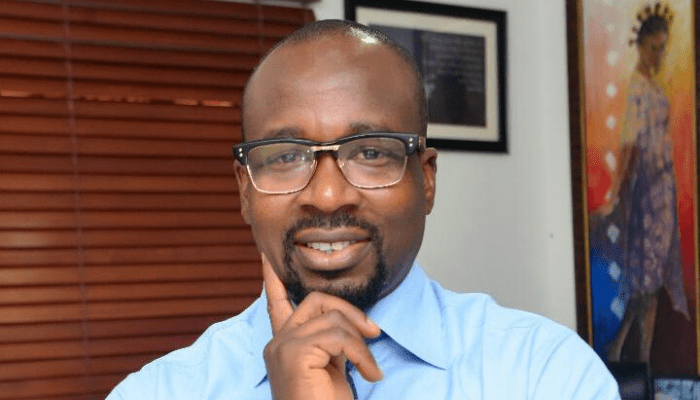 This partnership is better evidenced with the emergence of Century as a leading African Indigenous Firm transmuting from a major Service provider to a formidable asset owner.

With this effective partnership, Century is said to be competing excellently in the tanker space within the African markets. Furthermore, the partnership is said to have taken advantage of the local content policy to become a crucial player in the Floating Platform Storage Output (FPSO) – (Perkassa& Perdana) deals in Nigeria.

Ken Etete, the Group CEO of Century Group in a statement said Century Group which is guided by strong and affirmative ideological vision have succeeded in building one of Africa’s major Energy platforms’ as can be evidenced with the Group being the first company in Africa to predominantly focus on floaters.

He said Century has been able to offer cost-effective ‘derisking’ solutions to clients in a period when options are limited and incentives for production are scarce.

Etete in a recent discussion averred to the fact that “it all started on Sloan Street in London in 2006 with the birth of Bumi Armada Nigeria and BAB’S first two FPSO (Perkassa & Perdana) deals in Nigeria.”

According to him, BAB gave Century opportunities to showcase its capabilities under reasonable terms and was flexible to respond to the realities of the Nigerian oil and gas tanker needs and resources.

“Today, we own two of our own and again BAB has a hand in making that a reality,” he said.

He stated that “The Management of BAB despite contractual differences were objective, civil, transparent and practical in considering the interests of all; for this, I am humbled.” Century Group and its partners according to Etete are showing that in business, growth and speed anchored on revenue is not always an indication of success.

“Successful corporations are those which transcend generations and empower people to achieve something profound and new. Organizations can go farther when they collaborate and look beyond the immediate business rainbows to support each other genuinely.

“BAB, an Asian company has done a great service to Africa by promoting a company with global focus in providing innovative solutions.

“With a unique and mutually respectful relationship like this, this partnership will surely have a lot more to achieve together thereby deepening expectations and showcasing to global markets they very strong positives embedded in a value driven growth trajectory amongst serious partners,” Etete explained.