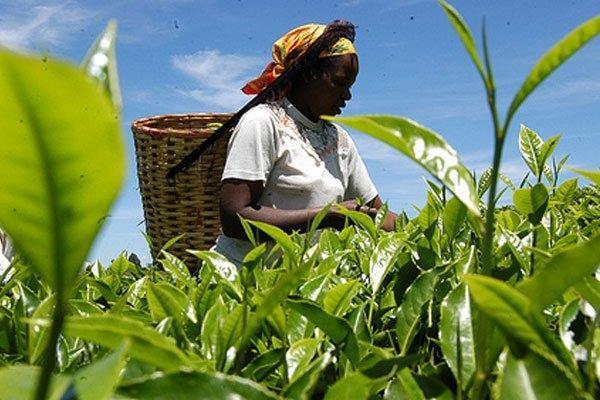 Having identified 10 commodities for its special intervention under the Anchor Borrowers Programme (ABP), the Central Bank of Nigeria ( CBN) has disbursed N700 million to 3,500 cassava farmers, just as the apex bank captures 70,000 small-holder farmers and agro processors for 2020 planting seasons.

Recall that the CBN has a five- year plan to channel special intervention towards the planting and production of 10 focal commodities, including rice, maize, cassava, cocoa, tomato, cotton, oil-palm, poultry, fish and livestock/ dairy with a view to providing improved seedlings and funds to farmers which boost agricultural productivity and reduce balance of payment deficit as a result of foods and textiles imports.

Consequently, the apex bank has begun the registration of thousands of small-holder farmers and agro processors in Ogun State with a special focus on rice, cassava and cotton where the State Government coordinates farmers and CBN’S intervention that boosts cotton production, cassava planting and rice farming and processing.

Speaking during the ongoing budget performance appraisal of Ministries, Departments and Agencies by the members of the State House of Assembly’s Committee on Agriculture and Forestry in Abeokuta, Adeola Odedina, Commissioner for Agriculture, said that the State Ministry of Agriculture had registered over 70,000 farmers with the ABP, just as over 40,000 small-holders farmers with Anchor agro- processors had also been enrolled.

Odedina noted before Sylvester Abiodun- led House Committee on Agriculture and Forestry, that the Ministry had disbursed over N700 million to 3,500 cassava farmers through Central Bank of Nigeria in the first phase, adding that the Ministry had ensured the linkage of 5,000 farmers to credit facility and land, while over 1,300 rice farmers had been brought on board.