What type of leadership is best for Nigeria in the new decade? (2) 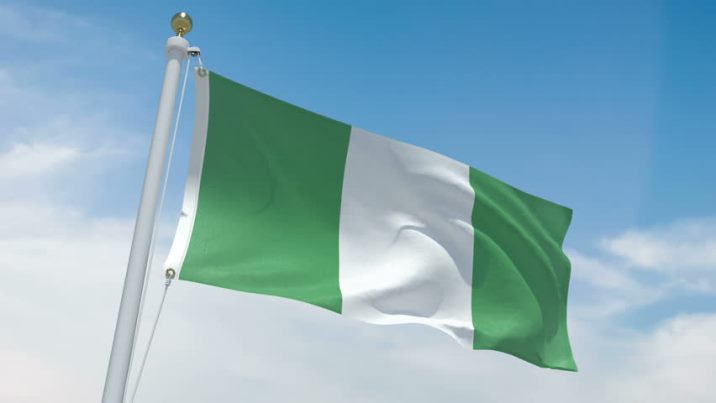 A leadership study conducted by some scholars found that leaders must be astute at scanning their environment, setting high standards in their respective endeavours and keeping abreast of the welfare of the people they govern. To achieve this, most countries in the new decade (2021 – 2030) will need leaders with superb attributes – integrity, commitment, courage, character, knowledge and problem-solving amongst others – that can be used to scan an uncertain and complex world. A world in digital age, but challenged by pandemic, climate change, insecurity, political upheavals, trade wars and economic shocks amongst others.

One grim reality that confronts most nations of the world, particularly those of Africa in the new decade is its deepening security crisis. Poverty, unemployment and inflation of high magnitude are the signatures of most African countries. Nigeria is not exempted. In Nigeria, we witness political decay, desperate struggle of state managers and the political class over the control of economic resources, ethnic conflicts, chronic debt burden, environmental and human insecurity, diseases, crime and famine, among others that characterized most parts of the early 2000s have worsened.

Read Also: What type of leadership is best for Nigeria in the new decade? (1)

As citizens start to dance to political drumbeats preparatory to the 2023 elections, how are we going to elect political leaders in this new decade who understand how the nation can be industrialized and what must be done to foster unity and cohesion in Nigeria? Scholars and analysts are asking this question because those in the government have not been able to manage the nation’s economy well and the diversity of 200 million Nigerians satisfactorily.

How are we going to elect political leaders in this new decade, who understand how the nation can be industrialized and what must be done to foster unity and cohesion in Nigeria?

As we approach the year 2023, those politicians aspiring for leadership positions at the state and federal levels must bear in mind that going forward, governance will not be business as usual. Elected politicians are bound to face more scrutiny than those who are currently serving in the government. They must be prepared to restore the economy at the macro-level back to what it was when money was not our problem. At the micro -level, it is for individuals and private businesses to grow through government policies that will reduce the cost of doing business. As a consumer, I am aware that the monetary and fiscal policies of government that are responsible for double- digit inflation and ultimately the poverty of almost 100 million Nigerians needs urgent reappraisal.

If the catalogue of problems highlighted above are thoroughly examined, our leaders at state and federal levels in the new decade must be of caring demeanour. This is a time we need leaders who can exhibit strength, skilled competency, unimpeachable moral character, and they must be mentors to others. Political analysts and scholars recognize that nations built on mutual trust and confidence between leaders and followers successfully accomplish national goals with little or no rancour.

The only thing that will help us in the new decade is kindness and empathy from our leaders. Our leaders must have the ability to understand and share the feelings of those they lead. We therefore need leaders who are willing, able and ready to promote national unity and cohesion. We need leaders who will solve all our economic and political problems within the framework of the law. But I must quickly add that those politicians who are aspiring to lead the people at state and federal levels must be prepared to be responsible, accountable and transparent in their governance activities. How can a serving minister tell us about only problems in his or her ministry without proffering solution? An example is: “The country lost 4.54 trillion barrels of oil to theft in 4 years.” So, what can a hungry Nigerian do about this? What has the government and its agencies done to stop the embarrassing crude oil theft and oil spills in the country?

Nigeria needs leaders with a true hearts and skillful hands. We can draw inspiration from the scriptures. For instance, in addition to loving the Lord, King David loved the people he was responsible for leading. The Holy Book succinctly describes David’s leadership of Israel this way: “David cared for Israel with a true heart and led them with skillful hands,” (Psalm 78:72). In this brief verse are two critical aspects of leadership. Both the heart to love the people one leads and leadership skills are important to lead well. David had both. So, if our leaders have love and necessary leadership skills, why is it difficult for some states to pay minimum wage of N30,000? Why are pensioners owed arrears of pension of many months by some state governors?

Last week, one of my respected readers sent a message to me in response to the question in the title. Paraphrasing his views: Nigerians would need a benevolent leader who is fair and firm…Whose leadership is selfless, detribalized and whose vision aligns with the peoples’ aspiration of sustainable prosperity and resource enjoyment. I share the same sentiment with my respected reader. I also agree with a columnist that we are in dire need of leaders who can cope with opposition and criticism. We would like to have leaders who are competent, visionary and capable of building bridges across various ethnic groups in the country.

Trust is the foundation of leadership. But most Nigerians do not trust the political leadership. This is sad. Nigerians, most especially our youths are frustrated. While most primary and secondary school children and their parents are traumatized with kidnappings in some parts of the country. Nigerians want to be a happy people again. Nigerians are watching with keen interest the current discourse on power shift so that they can elect credible leaders during the next elections. We need responsible leaders who are different from those who have ran the country aground. We need elected leaders who will take deliberate steps to boost patriotism. Thank you. (Concluded)