This is me, who are you? 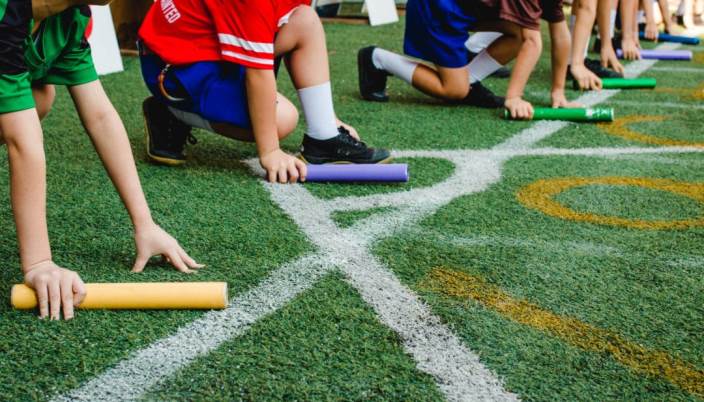 One day I started wondering how I became the person I am. Why do certain things matter so much to me? Why do I take fairness and justice as sacrosanct? Why do I seem to lack that “winning at all cost” instinct that puts everything and everybody else aside to aggressively pursue self interest, even when it means my unscrupulous actions will adversely affect others? Is there something wrong with me? Wait. Don’t answer that, just yet.

When I cast my mind back to how my late parents brought me up, coupled with my experiences at boarding school in the United Kingdom from the age of eight through university, it all begins to make sense. We’re all products of our experiences in one way or the other. Subconsciously, those experiences influence how we see life. Some people become monsters as a result of the awful things they have had to go through whereas others become monsters precisely because they haven’t gone through anything! Life has simply been too easy. Having never had any major challenges thrown their way, empathy just doesn’t come easy to them.

I began playing competitive team sports five times a week from the age of eight and did that for the ten years I spent at prep (primary) school and secondary school. At the time, it appeared to be all about having fun to me and my friends. Nothing more, nothing less. There was no way we could have known back then that it was all part of a grand design by the school authorities to embed and nurture personality traits in their pupils with the aim of not only producing future model citizens but with the ultimate aim of infusing relevant soft skills into the leaders of tomorrow. Nothing was ever mere happenstance. Everything was deliberate and intentional and with the progress of their society always kept in full view.

Read Also: So, who are you?

It’s a shame that most Nigerians still see sports as only a recreational activity rather than a character building one. The Brits came to discover it’s efficacy in fostering a well rounded character a long time ago. On the one hand it teaches – discipline, sacrifice, determination and a steely resolve to succeed but on the other hand it also develops – a heart of compassion, a collaborative spirit, compliance to rules and obedience to authority, magnanimity in victory and gallantry in defeat. Meanwhile, even the way he plays football gives the average Nigerian’s mentality away. He wants to dribble the ball all the way into the net, believing that’s how he can best showcase his talent. So, ability isn’t measured by how well he’s able to work with others to get a result but how far he’s able to go all by himself. To him, team mates are mere spectators and not team mates at all. It’s all about him. His team mates only come into play by picking up the pieces when he inevitably messes up and loses the ball.

Sports has never been just about recreation and having fun. It’s not supposed to be something you do only when you have time to spare. It should always be something you create time for. Studies have shown that regular playing of sports can improve mental acuity and produce better academic results in children, so contrary to what most Nigerian parents believe, it’s far from being a waste of time. It surprises me that even the best schools in the country still haven’t recognized this. It’s still all just about the academics and when one takes a good look at our society, one must ask, how well have we fared with that?

Not many know that the term Ivy League, so loosely used nowadays was not coined to differentiate the best American Universities from the rest but was actually a sports league set up by some of the oldest universities that line the Northeast coast of America. The league was established so they could compete against themselves in various sports. It was a sports league. It’s origin has nothing to do with the quality of academics. According to historians, the term Ivy League came into existence when a newspaper columnist used it in 1937 to describe a football competition that would take place between a group of northeastern universities whose buildings were typically covered with the ivy plant, hence the term Ivy League. It is also generally accepted that the term only became official in 1954 when the NCAA (National Collegiate Athletics Association) Athletics Conference for Division One was formed. The elitism associated with the eight Ivy League universities during that period could therefore be linked directly to their prominence in the area of sports such as American football and basketball. Requirements for admission into these schools became increasingly tough, particularly when their sports teams began to attract more and more funding. This afforded them the opportunity to take only the best students, which subsequently led to the elitism in academics that they are now globally renowned for.

The playing of team sports allows us to put many things we’re taught verbally, into practice. And the more we do so, the more those things become who we are. After all, though winning is great, there just has to be more, doesn’t there?