The visible and unseen costs of lockdown 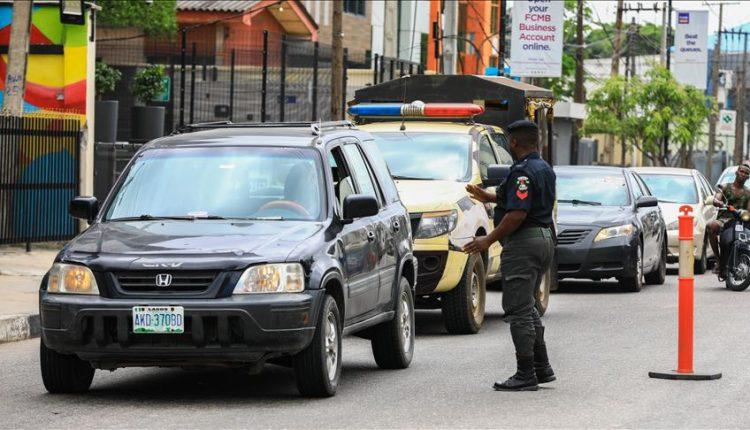 The experts have their say on COVID-19, and in some cases governments shield behind them. They have different opinions like any group of people yet in most cases our leaders have taken the same route. The majority of governments opted for the draconian lockdown so as to contain the spread of the virus, and have since eased the restrictions for fear of the impact on the economy and society if they did not.

A few chose a half-hearted lockdown, or none at all. In Ethiopia the authorities decided that they lacked the resources and infrastructure, and relied instead on an army of health and community workers. In Brazil the government has given the signal that the threat from the virus is grossly exaggerated. In Sweden the government’s scientific advisor argued that lockdown was possible but would be self-defeating. A small number insisted that the threat would be overcome by the power of worship.

Most governments went for it and have since abandoned it. In some cases, mostly in advanced economies, they have been able to justify their decision on the basis of a clear decline in the incidence of the virus and in the death toll. Elsewhere they have relaxed the controls without such positive data or even when COVID-19 is in the ascendancy. For all governments, a second lockdown would be very much the last resort. The response to a second spike would be localised rather than national.

We sense a fear at official level that the population would not be so compliant the second time around. This is particularly true of the said liberal democracies. The broader fear across all governments is that economies would not withstand an extension to lockdowns. The maximum pain threshold has been about three months in Western Europe, rather less elsewhere. On that assumption, forecasts from credible agencies of double-digit GDP contraction for some Eurozone members this year are now in circulation. Parallels with the global financial crisis of 2008 have long been dropped. The reference point has become the Great Depression of the early 1930s or even the Spanish flu of 1918-20.

A new country study on Nigeria from the World Bank office has some alarming findings and shows why the local lockdown had to be short and sweet. According to its statisticians, 40 per cent of nonfarm employees suffered a loss of income in April-May this year. Further, half of Nigerian households benefit from inward remittances, which are set to decline due to recession in the remitting countries. Gross tax revenue, already derisory, is forecast to shrink from 8 per cent to 5 percent of GDP in 2020, and possibilities of a powerful fiscal stimulus shrink in tandem. The study has the poverty rate in Nigeria rising from 40.1 per cent to 42.5 percent this year.

We see further evidence of the economic and social damage from the virus in COVID-19 Impact Monitoring, a note put out last month by the National Bureau of Statistics (NBS) within a global effort by the World Bank to support data collection. The findings are based upon a survey of 1,950 households that were nationally representative. The survey period coincided with the federally mandated lockdown.

On employment, the survey found that 42 per cent of respondents working before the outbreak were out of work as a result of it. The ratio was a little higher for the poorest households (45 percent) but still high for the wealthiest (39 percent). The worst affected sectors were commerce, services and agriculture.

The loss of work fed directly into household spending cuts. The survey also showed that 35-59 percent of households had been unable to buy staple foods in the seven days before their interview, and that 26 percent could not access medical treatment over the same period. The closure of schools was damaging, too: just 62 percent of households reported that their children had benefited from any learning/teaching during the closure.

The most informative question in the survey covered safety nets (or their absence). The favoured mechanisms for coping were reduced consumption of food (51 percent of households) and drawing on personal savings (29 percent). The latter was presumably no higher because there were no savings on which to draw. The three next chosen mechanisms were reduced consumption of non-food items, support from family and friends, and borrowing from the same.

It is clear from the World Bank study and the NBS survey that the consequences of an extension to the lockdown could have been disastrous. Political scientists can speculate about social upheaval and regime change. This is not our territory. We will only say that the lockdown had to be limited in duration. The FGN can offer nothing approaching a Western-style safety net and lacks the resources to provide a furlough scheme or a cheque in the post for every household. Its pitiful record for revenue collection is common knowledge. As elsewhere, the time for a thorough independent analysis of how the government performed under the pressure will come once we have entered the post-COVID era. We would not be shocked if the lockdown emerges from the study as a luxury that the authorities could barely afford.