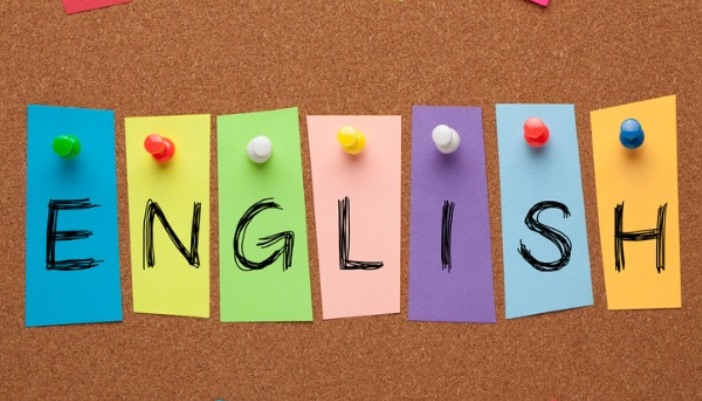 Some forms of verbs in English are used to express wishes, uncertainty, imagination, possibilities or conditions. They are otherwise used to portray hypothetical situations, and they are often erroneously deployed by users of English. This is against the backdrop of the reality that, by and large, the subjunctive mood defies the conventional rules that concord (subject-verb agreement) encapsulates. With attention to detail, this treatise will demystify the predominant English subjunctives by outlining their usages, as well as the attendant exception to their rules of engagement.

In consequence, these sentence structures are obtainable:

I pray that God blesses you abundantly (incorrect).

I pray that God bless you abundantly (correct).

We are demanding that the government invests aggressively in human capital development (incorrect).

We are demanding that the government invest aggressively in human capital development (correct).

You must ensure that she folds up the laundry tonight (incorrect).

You must ensure that she fold up the laundry tonight (correct).

The boss insists that Mr. Collins apologises to his subordinates tomorrow (incorrect).

The boss insists that Mr. Collins apologise to his subordinates tomorrow (correct).

We request that Ms. Bassey leaves these premises in four hours’ time (incorrect).

We request that Ms. Bassey leave these premises in four hours’ time (correct).

The foregoing should not be mistaken for the indicative mood that unswervingly conforms to the precepts of concord.

As a corollary to the aforementioned moods, another subjunctive expression that enjoys pervasive usage is, ‘it’s high time’, alongside other variants like ‘it’s time’ and ‘it’s about time’. Characteristically, these hypothetical expressions attract verbs in the past tense. This grammatical norm is exemplified in the sentences below:

It’s about time we introduce the guest lecturer to the audience (incorrect).

It’s about time we introduced the guest lecturer to the audience (correct).

Remarkably, another subjunctive expression that is predominantly deployed is, ‘I would rather’. In that connection, it is of tremendous importance to understand that when it is succeeded by a noun/pronoun, it takes the past tense thus:

I would rather she accompanies us (incorrect).

I would rather she accompanied us (correct).

She would rather Tolu doesn’t address the protesters (incorrect).

She would rather Tolu didn’t address the protesters (correct).

The foregoing, nonetheless, should not be confused with ‘I would rather + someone + hadn’t’. This should be deployed with reference to past actions:

I would rather you didn’t swear at George last night (past action; incorrect).

I would rather you hadn’t sworn at George last night (past action; correct).

She would rather you hadn’t kept quiet during yesterday’s discussion (past action; correct).

Contrariwise, when the subjunctive, ‘I would rather’, is not succeeded by a noun/pronoun, the verb must revert to the present tense.

I would rather prepared the meal (incorrect).

I would rather prepare the meal (correct).

Moreover, it is crucial to know that the adverbial element ‘had better/best’ is not in the category of the subjunctives and should not be applied as such. Accordingly, it should be followed by the present tense when used in a sentence that is in the present form, as demonstratively shown in the statements that accompany this explanation.

He had better paid the money he owes me (incorrect).

He had better pay the money he owes me (correct).

In addition, it is worthy of note that ‘I wish’ attracts the past tense, particularly when used in the present form, as in:

I wish I am prettier (incorrect).

I wish I were prettier (correct).

Aminat wishes that she can sing (incorrect).

Aminat wishes that she could sing (correct).

With regard to the past subjunctive mood, it is pertinent to note that, because of its hypothetical nature, it is quite appropriate — especially in formal settings — to say, ‘If I were…’; not ‘If I was…’

If I was the human resources director, I would employ Kenneth (non-standard).

If I were the human resources director, I would employ Kenneth (correct).

If she was you, she would tender her resignation (non-standard).

If she were you, she would tender her resignation (correct).

At this juncture, it is essential to mention the exception to the usages of the subjunctives. Notably, the present tense of a verb is used when the subjunctive is followed by ‘to’.

I wish to did it (incorrect).

In conclusion, I hope this treatise will elevate your grasp of the prestigious English language going forward.

The Last King of Scotland and the Lekki massacre