Some simple lessons amid the expert opinions 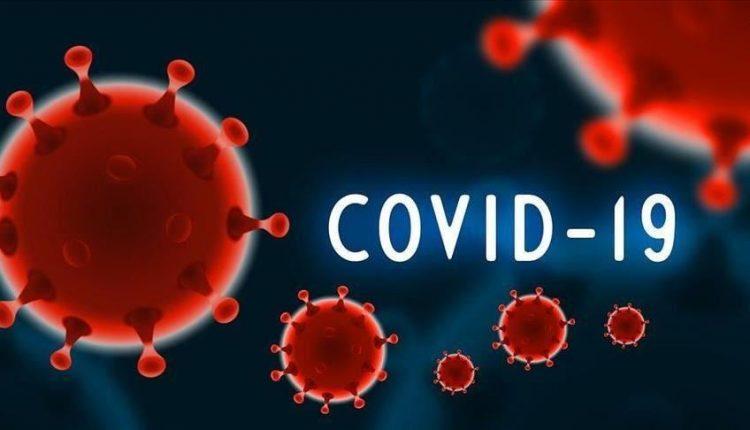 In these depressing times we look for reassurance from specialists and experts that a “new normal” lies ahead. Doctors, scientists, behavioural analysts, health economists, political scientists, macroeconomists and risk students are enjoying a degree of visibility far beyond what they have previously known. Yet we are not reassured because the experts, like the rest of us, are operating in unknown territory. SARS and MERS, both respiratory illnesses, have been and gone but they did not have a global impact.

Experts are struggling and disagreeing with one another. Whenever we arrive at the post-COVID world with a vaccine that is widely available, they will have the material for many academic treatises. Was it right to avoid a lockdown like Sweden and Ethiopia, albeit for different reasons? Having imposed lockdown, on what grounds should a government have started to ease the restrictions? The medics could analyse the effectiveness of Madagascar’s herbal drug for the prevention and cure of the virus. How would a country league table of excess deaths look? Our favourite questions would be how can we best avoid a next time and, if there is to be one, how can we be best prepared for it beyond the obvious steps of securing stockpiles of medical and safety equipment?

Returning to the COVID world, we offer a layman’s view on what African governments may have got right. Africa is set for its first recession in 25 years. At this point deaths from the virus per head are running well below other continents. We can say that those economies most integrated within the global economy through international travel and tourism, South Africa and Cape Town in particular being good examples, are vulnerable. Egypt falls into this category but its response has been helped by a tradition of centralized, often military, government.

We are looking for governmental and societal factors. A smallish population helps of course but it appears that Senegal has benefited from a functioning system of local government, lessons learnt from Ebola, and a strong research capacity deployed to develop cheap test kits and produce ventilators. Faith groups have been supportive. In these circumstances government policies make limited impact unless its citizens buy into the agenda and demonstrate civic responsibility. Anecdotal evidence suggests that Senegal ticks this box.

Donald Kaberuka, former president of the African Development Bank and an AU envoy, has also singled out Kenya, Rwanda and Côte d’Ivoire for praise for their resilience in the face of the virus. Another success could be Ethiopia, not least because it has a population of 110 million. In mid-May it had recorded a total of about 700 cases of COVID-19. The government has kept it simple. It decided against a lockdown and has built its strategy around a countrywide network of community health employees to ‘track, test and trace’. Millions of text messages have been sent to stress the importance of handwashing and social distancing.

Rather than close its airport, the government introduced temperature checks for arriving passengers. Rather than ground its national airline, it has converted some of its aircraft for cargo and secured new business transporting medical equipment around the world. From its limited resources, the government has targeted funds on the manufacturing and other export sectors.

The relative success of the policies can be traced to the effectiveness of government. Ethiopian history can be instructive. Never genuinely colonized, power has been centralised, with long periods of authoritarianism. The Imperial order was followed by more than a decade of a pro-Soviet regime under President Mengistu Haile Mariam, which was toppled in turn by force by a coalition led by the late Meles Zenawi. The latter was a darling of the World Bank and the leading light in the emergence of the “developmental state” that has presided over a long period of double-digit growth and dragged millions of people out of absolute poverty. (Rwanda under President Paul Kagame can be put into the same category.)

The people of Ethiopia seem more likely to buy into the programme of their government than counterparts in many countries. Some might say that they have not tasted the fruits of Western-style democracy. This is correct. More significant in the context of fighting the virus in our view, however, is that they are prepared to align themselves with official thinking and the give the government the benefit of the doubt.

We could talk of civic responsibility or duty, which has clearly enhanced the government’s delivery of its COVID-19 policies. For a comical exercise in make-believe duty, we recall the institution of salongo practiced on Saturday mornings in Zaire (DRC) under President Mobutu Sese Seko: the idea was that citizens cleaned the area in front of their homes and did not go out onto the roads out of gratitude for their full and happy lives made possible by their president and government.

An empty seat for Koleade Adeniji Abayomi, SAN; OON – a gifted orator with a sense of humour

U.S., Nigeria Square Up in Tussle Over African Bank Chief