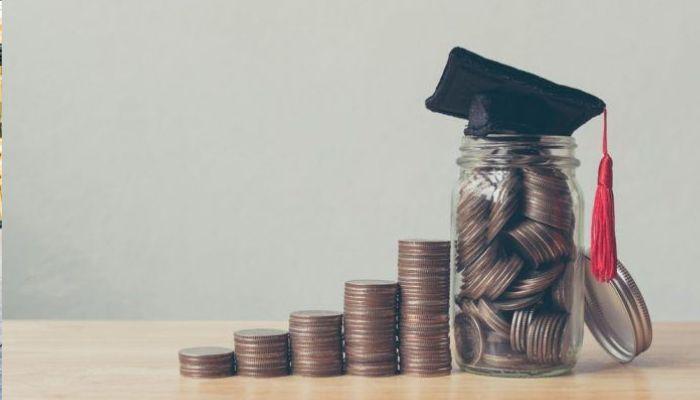 All three leading agencies now have Nigeria on the lowest speculative rating for its sovereign long-term and foreign currency obligations: B- for S&P and Fitch, and B3 for Moody’s. Like every other country, it has had to contend with the Covid-19 pandemic and the many consequences of the Russian invasion of Ukraine in February.

However, to use football parlance during the current World Cup (without Nigeria and Italy), the Federal Government has scored some own goals. The one positive of the invasion, the spike in the crude oil price, has largely passed Nigeria by because of lawlessness in the Niger Delta and weak governance.

The downgrades by the ratings agencies have been largely driven by escalating debt servicing costs, flaws in fiscal policy and a deterioration in external liquidity. That said, a transformation in growth prospects would strengthen the FGN’s repayment capacity through higher revenue inflows, create much-needed jobs and perhaps improve personal security. Such a turnaround seems elusive when we look at the latest national accounts from the National Bureau of Statistics (NBS).

The economy contracted as a result of the pandemic rather less than forecast by the multilaterals and most external forecasters. It has now posted eight successive quarters of positive growth through to the 2.3 percent reported by the NBS for Q3 2022. This brings the good news to an end. Real GDP is now 13.2 percent above its pre-pandemic level in Q1 2020 although the oil economy is 32.5 percent smaller. (We have not forgotten that the national accounts are not seasonally adjusted and know that these comparisons are rough indicators!)

In per head terms, performance is underwhelming. The FGN’s last national census dates from 2006 and has its critics. Assuming that demographic growth is running at +/- 3.0 percent annually, Nigeria has achieved decent per head growth in only three of the sequence of eight quarters of positive growth.

When we drill down into sectors, we start with oil, the worst performer. The NBS shows average crude production at 1.20 million barrels per day (mbpd) in Q3 2022. Output was running at 2.0mbpd as recently as Q4 2019. The decline is greater than the combined current output of Chad, Congo, Equatorial Guinea and Gabon. In our search for culprits, we must look beyond the pandemic and the war in Ukraine, and point to leakages, theft and general insecurity. Nigerians of a certain generation may wistfully view the discovery of oil as a curse but we all have to accept that the industry could have generated the revenue to fund a lasting transformation of the economy. This is the model adopted with increasing success by Saudi Arabia.

Turning to agriculture, growth has disappointed, failing to reach 4.0 percent year-on-year (y/y) for at least four years. We should remember that under the CBN’s many credit interventions more than 4.5 million smallholder farmers have been granted loans.

Read also: What to know about CBN’s MPC and monetary policy

Rather than dissect the central bank’s lending models to explain the evident mismatch, we can highlight the deteriorating security across rural Nigeria. The commercialization of agriculture was the foundation for the emergence of south-east Asian economies in the 1990s but investors are unlikely to commit themselves to the sector in Nigeria against a background of violent clashes between farmers and herdsmen.

The main reason (other than oil) that growth slowed from 3.5 percent y/y in Q2 2022 to 2.3 percent is the weakness of manufacturing, which returned to negative territory for the first time since Q4 2021. Food, beverages and tobacco, its largest sub-sector, contracted by 4.1 per cent y/y. We wait for the representatives of the sector to provide some ‘colour’ but in the meantime we offer the challenge of accessing fx in official channels, the cost of securing it elsewhere, the flaws in the hard infrastructure, irregular supplies of fuel and the preoccupation of policymakers with the approaching elections by way of explanation. The south-east Asian experience was that farmers supplied the crops and other inputs for agro-processing, and thereby helped to lift the manufacturing of consumer goods.

The growth in Q3 was driven by services, principally information and communications (10.5 per cent), and finance and insurance (12.7%). Nigeria is not an obvious services economy. It has a large surface area with plentiful land for cultivation, and therefore a rural economy. It has a large and fast-growing population, not that we can be at all precise in the absence of a recent census. This is no island state, no Singapore.

The Federal Government has no alternative to improving security and creating the conditions in which agriculture, oil and gas, and manufacturing can prosper. The services sector is not placed to provide the jobs for the huge pool of unemployed Nigerians, many young and with few skills. Talk of Brics, Mints (Mexico, Indonesia, Nigeria and Turkey) and Picts belongs to a previous decade when globalization was barely challenged. Governments are on their own and must address their own challenges, which, in Nigeria’s case, are numerous.